Home/ Sci-Fi/ THE CONSPIRACY OF THE ELITES./CHAPTER 1: THE AGE OF EXOTICS AND TECHNOLOGY.
LOGIN
Library
Add to library

THE CONSPIRACY OF THE ELITES.
Author: Great

CHAPTER 1: THE AGE OF EXOTICS AND TECHNOLOGY.

Ding!! Ding!! Ding!! Clark was startled awake from the familiar ringtone of his military pocket phone. “Ahh, don’t disturb me,” he complained in a grumpy tone, as this just destroyed his sweet sleep experience.

“Wait, what says the time?” He suddenly questioned in alarm, as his consciousness quickly cleared up. His eyes immediately flew wide open, as he stood up to search for the phone.

“Oh, thank God, the time’s still at 5:30 am. I still have 30 minutes before the morning drill,” he exhaled in relief. He went off to wash his face with water before he suddenly recalled.

“Why the hell did the phone ring if there is still time? Oh shit!!” He cursed as he bolted back to his room.

There he saw the phone as he quickly unlocked it, prompting a message notification to be displayed. He opened it reading:

“Good morning cadets, there’s been a change in plans, all cadets will start the advanced technology training today. So be prepared, wake up early, and freshen up for this new phase of training. Good luck, from Captain Spoky.”

“What!!?” He questioned loudly while jumping up.

“We are starting the advanced training today? Oh my God, that’s awesome”. He exclaimed in surprise, as he directly entered a completely giddy mood.

He rushed to dress up, as he reminisced inwardly on the lessons that he learned about the advanced technology training. All cadets looked up to when the training commences, as it meant that graduation day is nearby.

And because of the rumors spreading about how the government provides some of their machinery, elite armor clothing, guns, and other ammunitions for the cadets, it was even more attractive.

Rumors even talk of the provision of the legendary stealth armor that was used in the assassination of the former Aragan president to the best cadet, after points are calculated.

Araga is the largest, most populated, strongest, and most prosperous country in the world at the moment. His country, tsk tsk, is just a small country at the corner of the world here with slightly middle-grade military strength.

Sparta, yes, that’s the name of his country, it was named after the ancient Greek civilization. Sparta is among the lower-ranked countries, in terms of military power and technological development.

This is the 22nd century, the age of exotics and technology. Technology is at its peak in humanity at the moment, quoted a famous professor from his country’s military. At this age, there’s nothing like going to school, only virtual learning.

Technology has advanced to the state where all children are augmented with implants to boost strength, intelligence, and other attributes, as well as to access the internet through their implants.

These augments are now compulsory in every country, that from the age of 10, every child is expected to be augmented and to learn everything that he/she needs through the implant online for a period of 5 years.

Then as from the age of 15, most children are allowed to focus on any profession they want. But 95% of parents push their children to the military, to help build their country’s strength by becoming soldiers.

This is kind of like the primitive ages where strength speaks. But in this case, military strength and technology speak.

Through the combination of exotics and technology, advanced military and medical techs have been produced to the extent of treatment being made available for life prolongment.

Law and order are in the hands of the new superpowers, the 5 biggest organizations in the world.

The Mercenary alliance, The Apocalypse military organization, The Sea Farers alliance, Oakland, and Araga are the rulers of this era. Araga is widely known as the strongest force with the most territory.

Araga and Oakland are the only 2 superpower countries. The 5 superpowers always fight and restrain themselves for exotics, to gain more technology to enable them to be the strongest power in the world.

This tug of war has not yielded any significant impact for decades, as the big 5 are mostly evenly matched in terms of military strength. Even if one was superior, the margin was too small to make a significant impact.

This even concentration of power led to the suppression of all other lower countries and organizations for years after the great battle, which brought the law of fight for survival.

Invasion between lower countries is a must, because of the low concentration of exotics and resources left by the big 5 being too low to serve the needs of all other powers.

The suppression by the big 5 led to a lot of resentment, but at this age, only the ones with the biggest fist get to speak. Clark came from a relatively average family, with both his parents dead. They both died on the battlefield.

The dream of every country in this era is to get a soldier who is exceptional enough to be recognized by the big 5. This indirectly led to a sharp increase in the number of people becoming soldiers, in the last few decades.

If a soldier is picked from a country by any of the big 5, that country will immediately undergo vigorous changes for the better as they can lean on that superpower.

Every other occupation is no longer as attractive, as only soldiers are better paid and treated, especially the exceptional ones.

In his cadet training base, Clark was not the best but he was definitely among the better ones. He had to make mama proud in heaven by joining a superpower, that was the dream of every soldier.

By this time, he already had his bath and was set as he quickly got ready to go.

An exceptionally loud voice suddenly started yelling his name, startling him and almost making his thought process go haywire from the noise.

“Ahh, who is that?” He suppressed his irritation and ran to the door, fully dressed in the standard Spartan cadet uniform and boots.

“Clark Pendragon, where are you? Shit, this fool will make me late again,” Leonard grumbled.

Leonard is Clark’s friend from camp, both of them are 18 years old. They met on camp 3 years ago and they flowed together well personality-wise, hence their friendship.

“My name is Leonard Bane. Clark, try me this morning and you will get your fair share of pummeling.” Leonard retorted with a dark face.

Leonard is fair-skinned, slightly too muscular for a boy his age unlike Clark, who is slightly dark-skinned and has a mild athletic build. Both of them are of the same height, as they face each other stone-faced after Clark opened the door.

The tension built as they just stood there before Clark burst out laughing and bonked his friend on the head.

“I’m ready bro, let’s go for training before 6:00 am knocks. Or do you want to earn the captain’s ire?” He asked, as he slightly raised his brows to form a nefarious curve.

“No, Penrabbit”. Leonard replied as he tried keeping a poker face, but he failed miserably as he immediately laughed the next second, before gesturing for them to go.

[Thank you for reading this chapter, I really appreciate it. This is my first book, I hope the first chapter did not disappoint. The first few chapters are not really the best as I just started writing, but please persevere with me, it gets better in the later chapters.]] 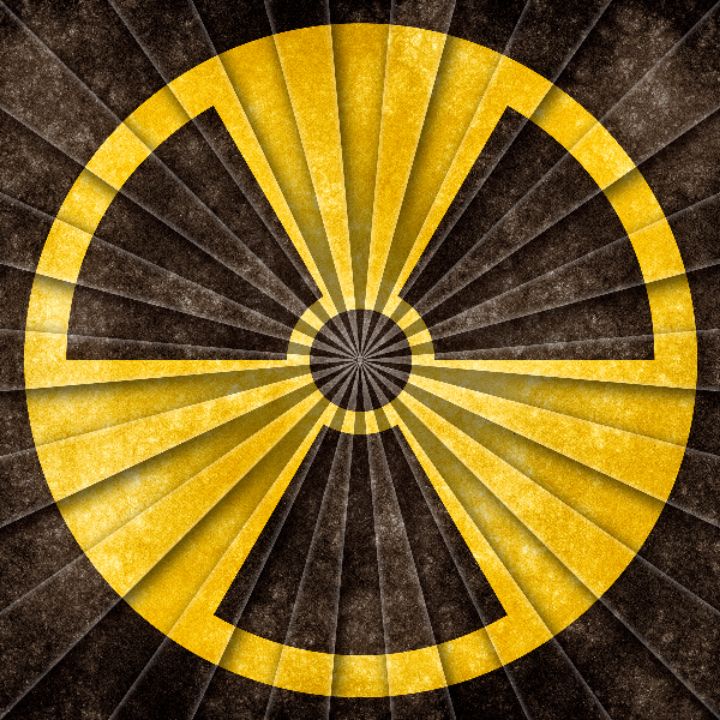 Aeron Brusen
It's quite difficult to find SCI-FI references in this platform.

Moise Tshombe
I'd actually say that it's not bad all for a try, just carry on and everything will be much clearer and easier for you.

Charlest
It was great and intriguing

Moses Marata Ruzvidzo
So far, not too bad

Great
Thanks for the comment, I really appreciate it.

Kenny Salami
the first chapter was smooth.
VIEW ALL COMMENTS