She needed to do better. How could she expect Mister Boss Man to drop his guard and grant her more freedom if she weren't willing to play ball? Ugh, but there was just something about him that riled her up. She'd met some gangsters in the past who'd put up a classy, shit-don't-stank facade to cover up the fact that they're nothing more than two-bit thugs, but Guillaume Esposito was the real-deal Holyfield.

The dude acted like a duke, probably because he had aristocracy in his bloodline or something. For all she knew, he could be the third cousin to Prince Harry or a descendant of Richard the Third. Who knew with British people?

Ugh, he bothered her so much. In movies, he'd be the super-posh, ultra-rich asshole who was mean to poor people and customer service staff and never got his comeuppance at the end.

It wasn't right, this preoccupation she had with him. She couldn't allow him to distract her from he 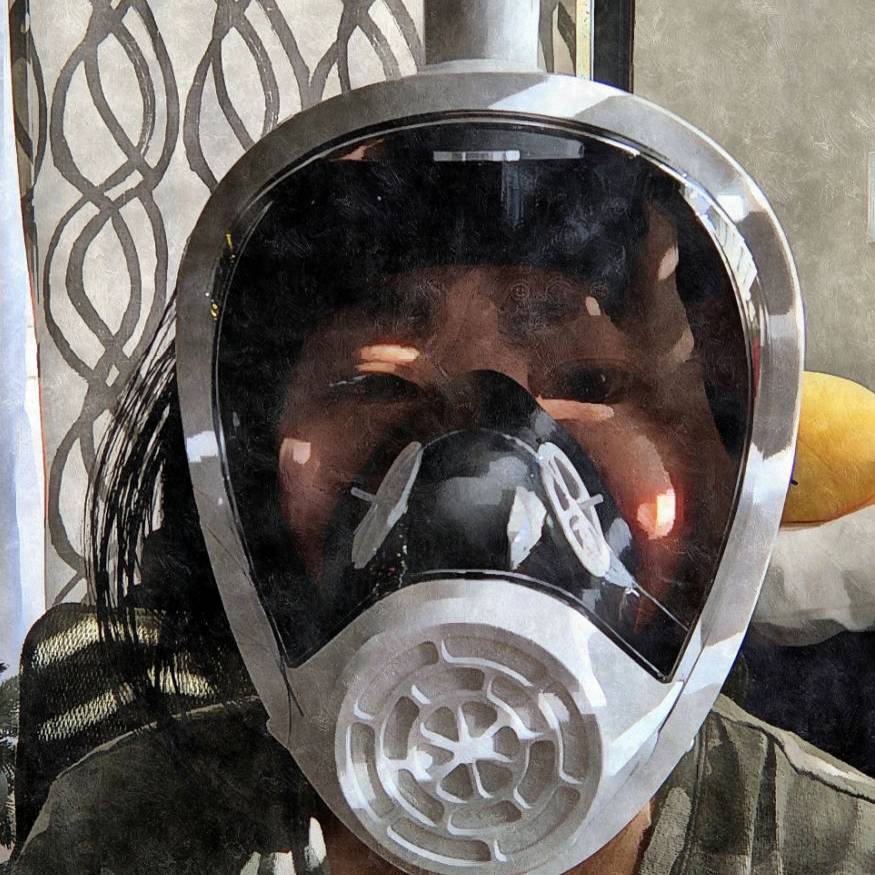 Yes, finally, an update! I hope you guys like it