Home/ Romance/ Taming The Wild Duke/5. To Escape A Scandal And To Keep One’s Reputation
LOGIN
Library
Add to library

5. To Escape A Scandal And To Keep One’s Reputation

“Okay,” Katherine Bennet started with a sigh. “Obviously this was just an accident. You thought I was Paris so you came here. So the easiest way to fix this would be to tell everyone that you thought I was her.” When he had not said a word, she looked up to meet his eyes.

Finally, he opened his mouth and answered her in his thick British accent, “I can not do it.”

She stared at him as if he had just informed her that the planet Earth was round. “So? Did you just find that out now?”

William stared at her with an incredulous look on his face. “No, I knew that but I mean, I can not admit it in the open. That would mess things up.”

Only then did she realize what he had meant. If he admitted it in the open about his relationship with Paris, that piece of information would crush her best friend, Jaxon. “You are right. What happened between you and Paris,” she said, sounding helpless, then shook her head, all of the sudden feeling exhausted with everything, "those are on you two but I am not going to sit tight and watch my best friend suffer from a heartbreak."

“I agree even though my reason is not that noble.” William took a seat next to her and she tried her best not to scoot away.

“Anyway, I have my reasoning and there is a great deal at stake, and I will not allow the malice of an angry woman to mess things up.”

“You must be aware, I suppose, that Paris must have trapped us into this.”

“No,” she snapped. “Why would she do that? I did not even know that you two were together until you arrived yesterday and I saw her reaction.”

“Then you also probably do not know that I have ended the relationship two weeks ago.”

“Ended it?” Katherine stared at him, feeling confused. “That was not the impression you gave a few minutes ago when you entered my room.”

“This was to be the last time,” he said, shrugging. "And one does not wish to disappoint a lady.”

“Oh, really?” She rolled her eyes. “Maybe you should have remembered the risk you were running a little earlier and stayed in your own room.”

“Hindsight,” he said, “is a miraculous gift. Besides, the invitation I received was most pressing.”

Katherine could feel her face start to warm up as she recalled just how sure he had been of his welcome. “I seriously do not want to hear about it.” She took a deep breath. “Still, I do not know why would she try to trap us. How did she plan this? I had no intention of spending the weekend here. I only came because Jaxon asked me to come and keep an eye on her.” She spread her hands on her thighs and looked down at her hand. “Even if she wanted revenge by setting you up, why did she have to involve me? It is weird.”

His voice was expressionless. “She may have had her own reason.”

“Well, I can not imagine what it could be.” Katherine took a pause and swallowed a lump in her throat. “Anyway, how did she know that you would be here?”

He frowned, seemingly to be deep in thought before he replied, “I probably mentioned it when it seemed not to matter. I forget.”

“A costly lapse,” she commented as she could not help herself but blame all of this on him. It was his fault for coming here. She was not at fault. All she had done was sleep in her own, assigned bedroom.

Katherine let out an exasperated sigh. “If it was really her then we can assume that she was also the one who alerted everyone.”

“It has to be her,” he agreed. “And what an impeccable timing.”

“If you say so.” She could feel her cheeks heat up as she remembered that the two of them had been naked and their bodies had been against one another. If she blushed any more, she would probably burst into flames. Trying to regain her composure, she tightened her jaw and faced him directly. “Then it is a pity you did not realize your mistake at once,” she said in an icy tone. “You may have spared us both some hideous embarrassment as well as this present ghastly mess.”

“How true,” he drawled. “But a man with a warm, naked girl in his arms does not always think clearly, you understand.”

No, she did not understand, but she did not intend to cause him further amusement by saying so. So instead, she stiffly said, “Anyway, this has happened and I don’t want to be known as one of your conquests.”

His face looked hurt for a split second. “Most girls would say otherwise.” He narrowed his eyes. “Plus, we’ve dated before, Luv. I’m sure if such a list does exist, your name has already been there for a long time.”

“Do not call me that,” said Katherine through gritted teeth. The nickname brought so many memories back, memories that she did not wish to remember. “And my name is not on any list concerning you.”

“Maybe you are right. If by being my conquest means that I have slept with you then, yes, you need not worry, your name will not be there.” His green eyes were mocking her.

“Just tell everyone that you got drunk and accidentally went into the wrong room,” snapped Katherine, starting to lose her patience.

“I don’t think that will convince anyone. When they impolitely came in here a few minutes ago, we both were only wearing a minimum of pieces of clothes. There is also a chance that they might hear you telling me to put on my clothes hastily.” William took a short pause before leaning forward and smiling. “Nonetheless, I think I know how to fix this.”

Surprisingly, he took her hand and gave it a gentle squeeze before she could pull her hand away. He looked deep into her eyes as he said in a low voice, “Marry me, Kate.” 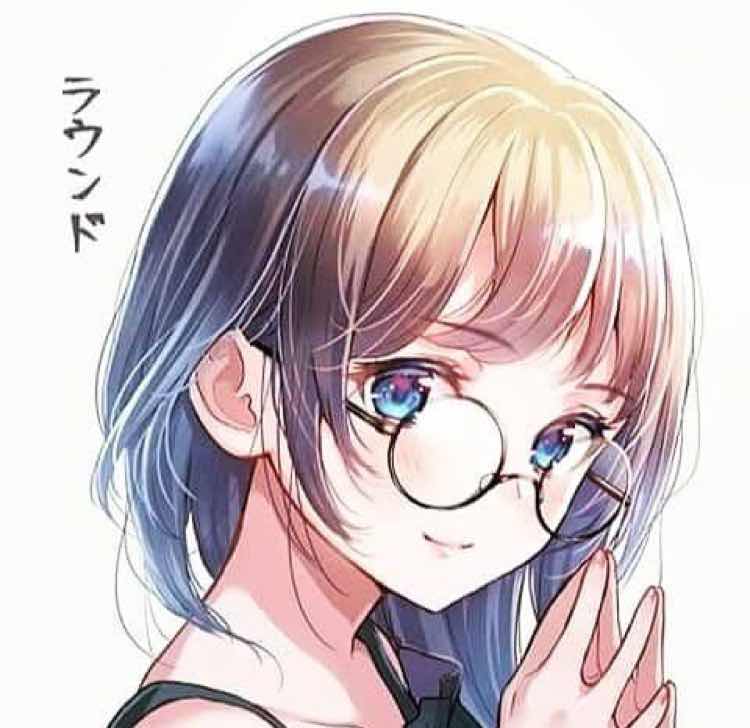 AL!a5
Who trapped them their is the bid question. Haha