A shiver ran through Catherine’s body. She seemed to have forgotten that she made the cat pudding earlier based on the recipe in the book.“Uh… That was actually…”“You can make anything for me as long as I find it tasty.”Shaun reminded her with a grim expression. At that moment, he began to feel nauseous upon realizing that he had consumed cat food.Catherine felt helpless. “Actually, I made it for Fudge, but you ate it and even commented that it was tasty. At that moment… I was too afraid to tell you the truth.”“Catherine.”Shaun gnashed his teeth. Having lived through 28 years of life, this was the first time he had ever wanted to kill a woman so badly.She shrunk her neck upon being shouted at. “In fact, the ingredients... are quite nutritious.”“Since the food’s nutritious, why don’t you eat it yourself?”“Uh, I don’t find it tasty.”“Well done.”While pointing at her, Shaun recalled praising the taste of the food. He became so furious that his face darkened.Cather
Locked Chapter
Continue to read this book on the APP
Comments (8)

Citadel Tuliao Bustillo
Unlock more chapters please
Lisa Palmquist
Why do the men have to be so arrogant?

Chidinma Emesih
I think so too

Jayrop Lyn Eve
Why don't you unlock the chapters kindly 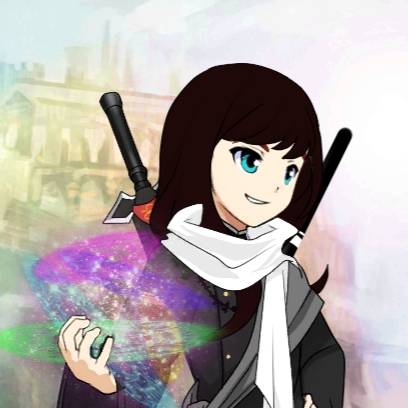