The dark night came quickly as the sun was long gone. The whole sky was empty of the shining stars making the night appear more darker. The moon hiding itself behind the dark clouds making the whole atmosphere appear gloomy.

Every person present inside the palace shudder. A feeling of terror was possessing them for just being present in the palace.

There faces marked with fear as they waited for the beast kings to appear.

Every unmated supernatural females were present in the ball including the human females too. It's for the first time the humans are attending the ball of the palace. Otherwise the only work they do is to clean the whole palace.

Beads of sweats formed on the faces of the women's as they thought of being the Beast Kings mate. Their body shivering just at the thought of it.

Everyone present in the palace knew that all the females of different species were forced to attend this ball. If not by force then no one would have attend the ball.

For no one wants to be the mate of the Beast Kings.

Even the females who wanted power and luxury didn't want to be the mate of the Kings.

But the females still prayed. Prayed that one of the female becomes the mate of the Beast Kings or else the Kings will kill all of them brutally. Sparing no lifes if they find out they still had no mate.

"The Kings are coming! Everybody get ready." A werewolf with royal uniform shouted through the entrance of the hall making everybody pale mostly the females.

The whole palace got silenced as the Beast kings entered the Hall. 10-12 Royal Demon guards followed the kings as they all stood behind them at a little distance.

Every person present inside the Hall immediately lowered their eyes. Not daring to look into the eyes of the Kings.

The Kings face held up as they gaze over the Hall. Their face stiff lacking of any emotions. The black coat which they wore complementing their Aura.

The Kings were handsome. Truly beautiful. Well excluding their eyes.

But the outer beauty doesn't matter. The Kings had done such inhuman things that their outer beauty is of no use. If only they could have been this beautiful inside too. And no one can change that.

Not even their Mate.

Well this what the whole supernatural thinks.

"Kings." All people present inside the hall greeted the kings. Their head bowed as a sign of respect to them.

Every person in the Hall started trembling as the Kings eyes started to look for their mate.

There eyes wandering over from females to females to look find out their mate if they had one. They couldn't find a single female who appeared different from to them.

Even their Beasts didn't said anything.

The Kings sniff the air trying to smell something different then the usual smell of the different species.

However, the only thing they could smell was the smell of fear, terror and fucking sweat.

The kings clenched there jaw in anger as their claws started to come out.

Their mate was not here.

This could not happen.

They fucking invited all the species including the filthy humans in the hope to find their mate!

They fucking hoped that they would find their Mate.

That Moon goddess bitch still didn't grant them their mate.

They could feel their beast taking over them. Their deadly claws extending wanting to kill someone. A deadly roar from the Kings shook the whole palace.

Screaming of females and males could be heard as the Kings started slaughtering everyone in front of them. Their claws ripping the heads after heads not caring if they are killing teenage girls, womens, males or even their own guards.

Their claws were full of bloods of the people as they continued to kill them mercilessly. Their eyes deadly making everyone tremble. Their hands and legs turning of their beast form.

People started screaming as they looked at the Beats Kings. Some running away from the Kings trying to save their lives. While the others rooted in their place to afraid and scared to move from their own place as if they are paralyzed.

A thunderous terror gripped the people heart as they see the terrifying scene in front of them. Tears ran down their eyes as they saw people getting killed by the their Kings. Their friends and families were getting killed. They could do nothing but see them getting killed. Waiting for their chance when the Kings would kill them.

The Beast Kings stop suddenly. Their claws which were killing the others brutally stoped in the air. Their nose trying to sniff something in the air.

A strong scent of Roses and Rain hit them hard. It's fragrance making them intoxicated.

The whole crowd was shocked as they looked at Kings. The sudden pause in their moment was shocking everyone. The Kings never stop themselves when they are killing. Once they started killing no one survives. The whole place becomes a blood bath once the Kings starts killing someone.

The Beast Kings left the Hall abruptly making their way to the Royal Garden of the Palace. It was a place where no one was allowed. Not even the guards to protect the area. It was a place close to the Kings heart.

Their Beasts said the one word which shocked them to their core.

Your thoughts on the chapter? Do tell me in the review box or comment it here. 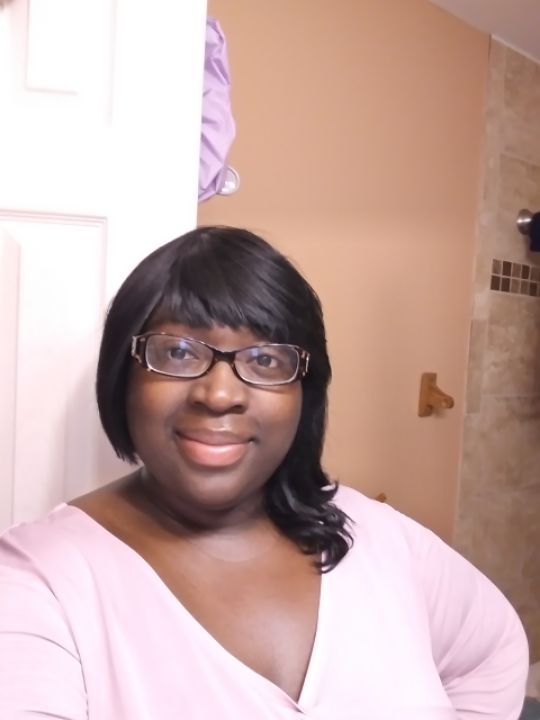