“What did you think of my latest chapter?” Darien asked. “From an editor's perspective, not as my boyfriend.”

Zach glanced at his boyfriend with a critical eye. He still couldn’t quite believe that his first client as a freelance editor was Damien Black.

“I had to make a lot of edits, you changed character perspectives too frequently. It wasn’t a consistently written chapter.”

Darien listened to his criticism with a pout and then his pout became a cheeky smirk. His boyfriend was always keen to flirt with him no matter how formal the setting was.

“What did you think as my boyfriend?”

“I have the same opinion,” Zach replied with the same stern tone.

His boyfriend looked disappointed and Zach didn’t bother trying to placate him. Darien always bounced back from criticism about his writing. Zach checked his watch. He had an appointm 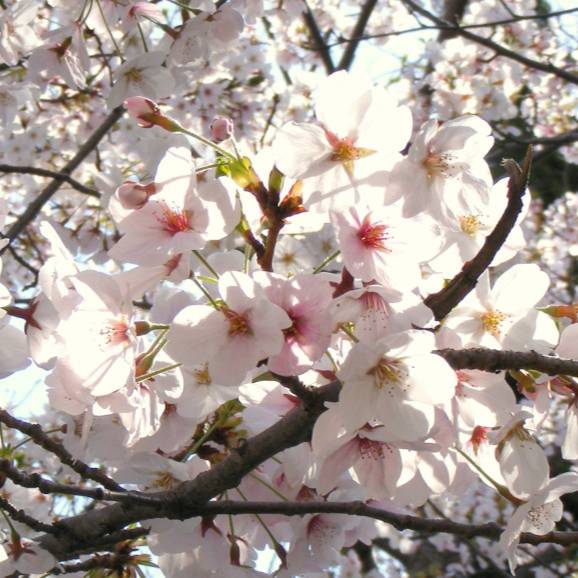 Cassandra Kim
I'm glad to hear you enjoyed my story. Thank you for the lovely comment.
kyle.green1988
Absolutely loved reading this, quite emotional at times, sad that it ends, but really really happy Darien and Zach have a happy ending. This is 1 book I will read again

Cassandra Kim
I'm happy to hear that you enjoyed my story so much. Thank you for the support.

Vidya Bedesie
i love this story the characters, so easy love honesty can't wait to read your book again

Cassandra Kim
Thank you for the lovely comment. I spent a lot of time creating all of the characters so they would be compelling to the readers. I'm happy to hear that you liked them too.

Geri Blair
I absolutely loved this story! the characters were so easy to love. I can't wait to read more of your books. Thank you for the happy ending ...
VIEW ALL COMMENTS