I laid in my bed as the events of yesterday played over in my head. Rosalyn is back she's also as beautiful as I remember. Also, I can't believe I have a son I knew he was mine the moment I laid eyes on him, i would feel proud except for the fact that he hates me and it's obvious he doesn't want anything to do with this pack either I can't blame him though I did reject his mother and I know I had hurt her all those years ago as well as yesterday I didn't mean to I was just so angry she kept my son from me and I lost control to my wolf.

I sighed as I thought about the stuff he said to me he's brave I'll give him that no one threatens an alpha in front of his pack and those stuff he said about taking down other packs before i will remember to look into that later. 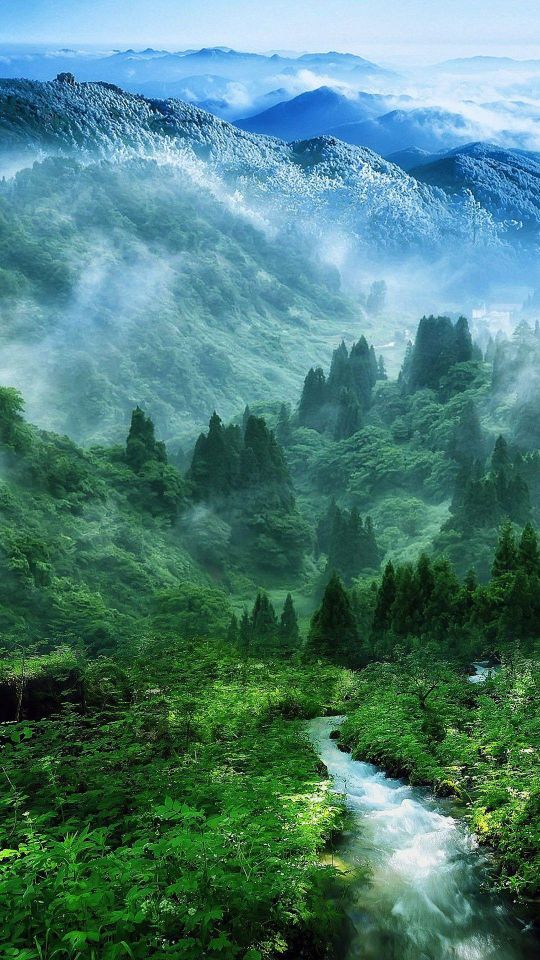 Sandy Jo
Yes! I find myself rushing through the text, then going back and rereading with editing, to get the full context. It would be an easier read with correct punctuation.

Mavy Covet
Good story
Leecheal Hall
I love this lil boy
Kristie
In most places, should be I’m not am

iris Milton
good story but needs editing. commas and periods can help out in some parts. good luck and good job
Leilani
Some of these don’t make any sense
VIEW ALL COMMENTS