Jonah POV"Seriously, there has to be a better way than walking," Eziah whined as we trekked up the narrow trail toward the ruins at the back of the property."Do you ever stop whining?" I mutter while rolling my eyes."I am just saying for a dead guy, he is pretty heavy, and why the ruins?""Kaif said the ruins are where he goes," I tell him when Eziah places the coffin on the ground before stretching his back. I carefully set the other end down."Well, he should be helping," Eziah grumbled."He is preoccupied," I tell him trying not to smirk."Doing what? Staring at Mara while she sleeps," he growls."They are definitely not sleeping," I tell him shifting uncomfortably. I adjust myself, my erection becoming quite uncomfortable. My movement does not go unnoticed by Eziah, who groans."For real, he fucking my sister while I carrying his father's carcass up a damn trail," he snarls before shaking his head. He bends down, picking up the end again, and I do the same."Ready?...one..two.
Locked Chapter
Continue to read this book on the APP
Comments (9)
Sherry
I wonder if Katya is watching thru the fountain??
Sherry
I don’t want this book to end….. ever

Michelle Whitaker
well that was a creepy ass chapter & and I bet it's just going 2 get weirder but with a happy ending I hope. ... ... ... ...️
Rebecca Herron
I would love to see I pick of Kyan. I know what I picture in my head. Yummy.

Crystal Porter
Awesome chapters!! I am reading them again!! This is soooo sooo very deep!! Thank You Jessica!! :-)

Deziraye Wald
Amazing! This is getting good!!! 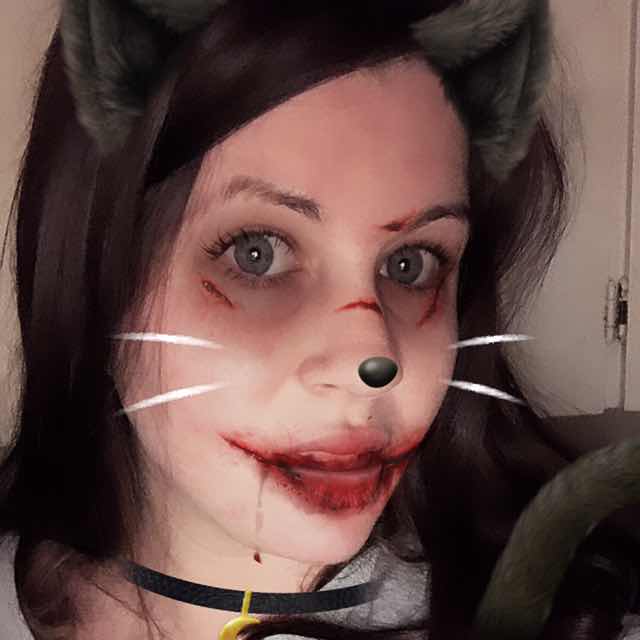