Marabella POVA month and a half Later.“No. I'm telling you it goes there,” Dominic argued with my father Mateo.“Then what is this piece for? You have it upside down,” he replies holding the piece of wood. They both looked at my other father holding the instructions while I rocked in the chair rubbing my huge round belly, I looked like a beach ball.“I say, just screw it together, get some hex screws and duct tape,” Andrei says and they all look at him as he holds the drill.“And that is exactly why you pass the tools,” mum tells him. She plucks the instruction’s out of dad’s hands and turns them the right way up, clicking her tongue.“Out of all of you, you have half a brain cell between the lot of ya,” scolds my mother.“Yeah leave it to the assembly Queen,” Sage says, pointing to herself and plucking the drill from Uncle Andrei’s hand.“Fine. We will start on the chest of draws,” Dominic says, turning to the other assembly kit.“No," mum, Sage and I say in unison, all of them lo
Locked Chapter
Continue to read this book on the APP
Comments (177)
Sarah
Best chapter ever had me laughing in stitches to the point of crying  .........
Ebun
Correction because the apple pies are the best
Jessica Willis
I think this is the only series I’ve been literally laughing out loud for lmao
Pania Waetford
Yes! I cannot see it either
SB_
Anyone having issues opening the epilogue chapter?

Claire Louise
this had me crying with laughter.

Kimberley Kautua
anyone else have issue of not being able to see all emojis??
Candice Wright
That was GOLD! I do t think I have ever actually LOL reading a book

Brenda Welch
my husband is sleeping i had to try so hard not to burst out laughing reading this!! love it 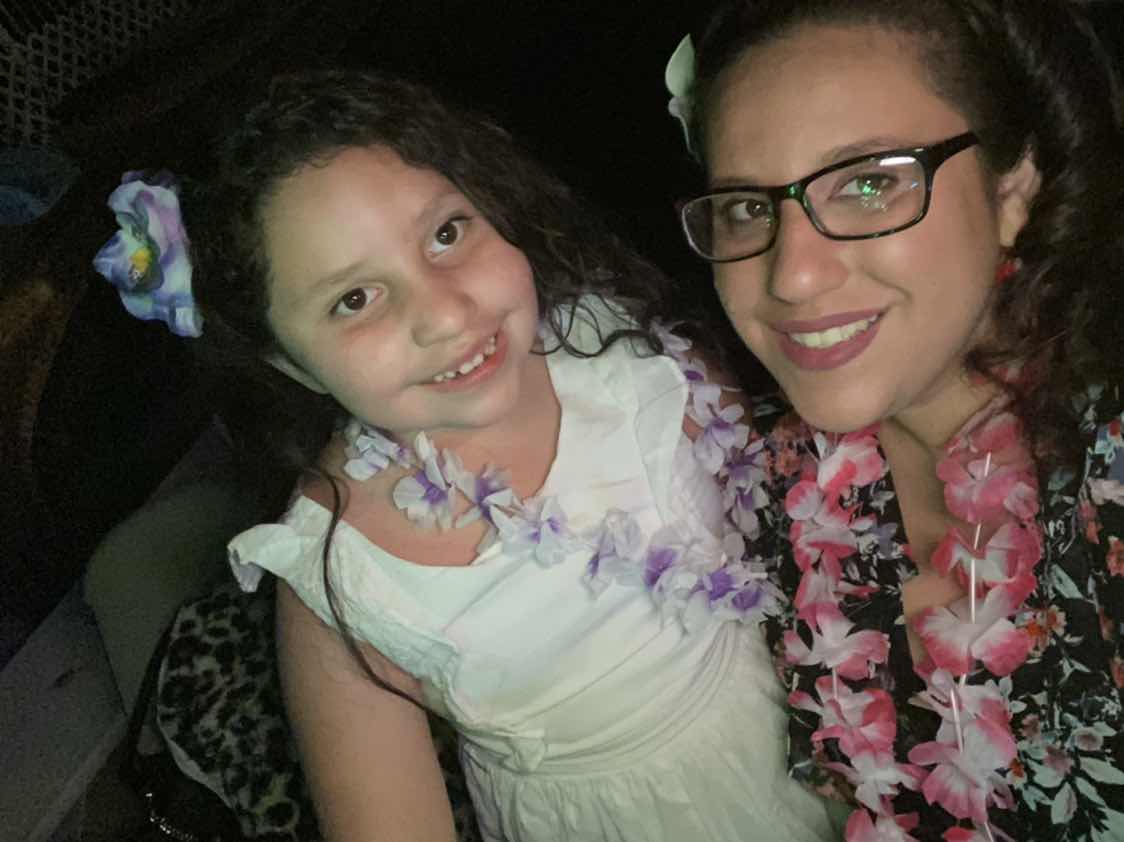