“Do you understand what I’m saying?” Odis asked.I couldn’t find the words to speak, so I nodded.“Good,” Odis said as his grip on me loosened.“Why don’t you let her go?” A voice called out to us.Looking up, I searched for the source of the voice. My eyes widened as I found Devin watching up. His gaze locked around Odis’ arms that were still wrapped around me to his hands that gripped my arms.“I promise I’m more fun,” Devin teased.I know what it looked like. It looked like I was being held back from moving. It looked like Odis was stopping me from helping Shane. It looked like I was stuck between two packs, two men. The situation I found myself in was precarious. I was now stuck between two Betas who were supposed to protect me, despite their conflicting thoughts regarding me.I hadn’t had much time with Devin since I’d been back. He hadn’t been the nicest, shit, I don’t think he even liked me. That didn’t change the fact that Devin was Beta of Half Moon pack. Shane was his 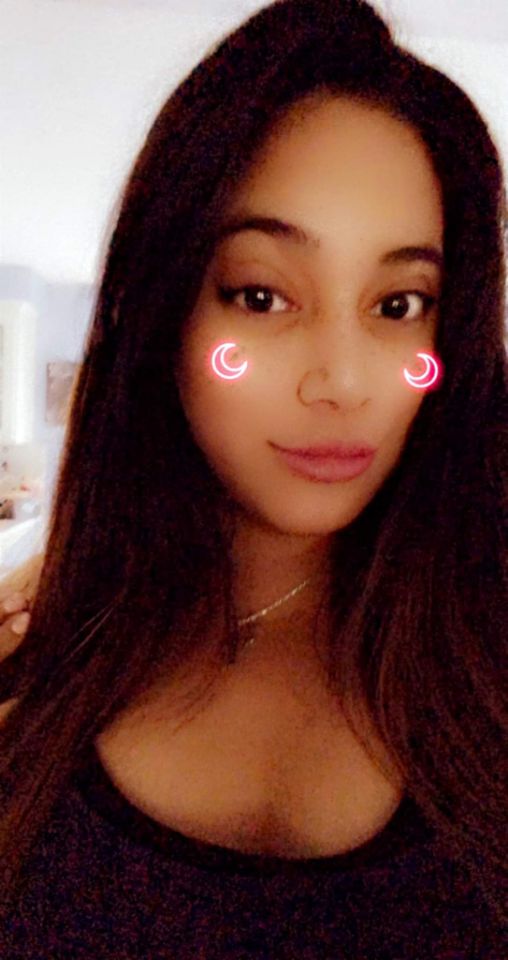 mluibel
Odis for sure...
VIEW ALL COMMENTS