I make a four-course meal of Caesar salad, bacon-wrapped shrimp appetizers, beef wellington with braised Brussels sprouts for the main dish, and a key lime pie for dessert. I also make bruschetta, crostinis, tomato fritters, mini calzones, assorted veggie trays with dip, and chocolate truffles to serve for the party. I finished the desserts and veggie trays between breakfast and lunch so there was less for me to worry about now.

I realize Lex's advice of finding happiness in cooking has helped me enjoy making this dinner. Maybe because I'm serving people other than my pack or maybe it's because I'm making special food, not just the regular stuff I make for the pack? Either way, I don't mind my work today. I feel a sense of pride in it.

There are servers for dinner service since it's a formal event. I stay in the kitchen and make sure everything is plated and going out the door in perfect condition. I'm in the zone, as they say.

I peek out from the kitchen after each course is served. People seem to really enjoy the food, which is a relief. I notice Alpha Graham is getting pretty drunk. Luna Caroline keeps taking his glass away from him, but he keeps ordering the omegas to give him more. The dining room is extra crowded, so I don't get a better look at Alpha Bronx Mason. Beta Lenora sees me peeking out from the kitchen and gives me a wink and thumbs up. I smile and give a little wave before pulling my head back.

I help the servers take the party food to the tables at the edges of the ballroom. I also make sure the bars in the corners are fully stocked. The DJ is finishing setting up and colorful lights are sliding across the floor. Party balloons and streamers are hanging all over the place. The first few guests are starting to wander in which is my cue to duck out the back door.

Luckily, the dinner servers will clean up the dinning room tonight, which gives me extra time to restock pantries. I head upstairs to the stockroom and load up the cart. I'm humming to myself as I go room to room. I feel an odd sense of calm as I go.

"I guess. I'm not sure why though. My back is still killing me and my feet are killing me too."

"Well, I'm happy that you're happy for once. This version of you is pretty cool."

"Thanks, Lex. You're not half bad yourself."

I finish stocking the ranked pack members' rooms on the fourth and third floors. Then head to the second floor where the guest suites are. The cleaning staff has cleaned the rooms and bathrooms. I just need to restock the toiletries, pantry items, and refrigerators.

I make quick work of the rooms. I remember to stock the Betas' room with more bottles of San Pellegrino, refresh the flowers, and leave a little tent card with a handwritten smiley face on the kitchenette counter.

It's almost midnight now, everyone is still in the ballroom partying the night away. I close the door to the Betas' suite and move to the Alpha's suite door. It's the last room left for the night. I know he must be at the party too, but I knock first just in case. I lean my ear against the door and don't hear a reply. I'm not sure if he has been in the room yet, but I need to check and make sure just in case it needs to be restocked. I slip the key card in the slot and open the door. From down the hall, I hear footsteps.

"Hey, you! What are you doing there?" A gruff voice calls from down the hallway.

I assume he's a security guard, so I start to reply that I'm part of housekeeping. I mean, I have a giant cart full of snacks and drinks. I'm also only five feet tall and not even eighty pounds. I don't know how much of a threat this guy thinks I could be.

I look up from under my hat at two security guards walking quickly toward me. One of them is much bigger than the other. I notice he's dressed really nice for a security guard. Actually, he's the most handsome werewolf I've ever seen in my life. He's probably six foot, six inches tall and close to two hundred fifty pounds of solid muscle with broad shoulders. He has tattoos covering his neck and the backs of his hands. His slicked-back black hair and olive completion makes his green eye look the color of a crisp Granny Smith apple. His other eye is covered with a black eye patch. The smell of coffee and dark chocolate fills the air and I'm rooted to the spot. I slowly pull my hat up from my eyes just enough to get a better look at him.

Lex is jumping wildly in my head as he pushes past the guard, "It's him! It's him!"

He strides up to me and roughly pushes me against the door with a low growl. I don't think he realizes how light I am as I get slammed a bit too hard against the solid oak. He places both hands against the door on either side of my shoulders, preventing me from escaping. He puts his face against my neck and inhales deeply. My heart is pounding in my chest. I'm feeling overwhelmed and panic is settling in. He must sense that I'm weak. He's going to kill me before his Alpha gets a chance to do it. Shit.

"Alpha Bronx, is this omega trying to steal something?" The security guard says as he approaches.

"Get BACK!" he snarls at the guard, flashing his large wolf fangs. The guard stops in his tracks.

"Alpha?" the guard says with a confused look.

Alpha? Wait, what? Alpha. This can't be right.

My back is starting to feel wet. Oh crap, I'm bleeding a lot now. When he pushed me against the door, it pulled open most of the unhealed lash wounds. Now the initial adrenaline is wearing off and my back is starting to sting. The door behind my back feels slick. I try not to whimper. I don't want to show that I am weak. I don't want him to murder me when I just found him. Who am I kidding, there's no way he doesn't already know I'm a wimp.

"Kas, I can't heal you fast enough. Hang in there! The scars make it harder. I'm trying but I feel so weak! We are losing too much blood," Lex whimpers. She sounds far away.

Over Alpha Bronx's shoulder, I see Luna Caroline and Alpha Graham running down the hall. Well, Alpha Graham is stumbling more than running. Beta Tate and Betas Milo and Lenora are right behind them. My head starts swimming and I feel dizzy and nauseous.

"Kas, what did you do? You insolent, child!" Luna Caroline yells. Her voice sounds far away even though she is right in front of me now.

She reaches out to slap me but Alpha Bronx snarls and grabs her hand out of the air snapping her wrist. Alpha Graham snarls back at him. I feel the edges of my vision turn black. My knees feel like jelly.

I watch as if I'm in a dream. I can't hear anyone now even though they are all yelling. They look like they are moving in slow motion.

The metallic smell of blood starts to fill there air. I'm shaking all over. I can't tell if it is out of fear or from the blood loss. I can't feel Elexis anymore. I look around, to see if anyone else notices the smell but they are all arguing with each other. I look down and realize blood is running down my legs and the door. Splashing onto the floor in large drips. There is blood in my hair where it is touching the door. I grip Alpha Bronx's forearm. He looks back at me and his eye widens.

"Help," I whisper. I feel myself sliding down the door. Everything goes black before I hit the floor.

Janet Robinson
it was fine

Leonora Nur
The more i read the more interesting the story is..luv it

Marilou Chua
nice plot.very different what i have been reading

Lydia Khama
so far so good 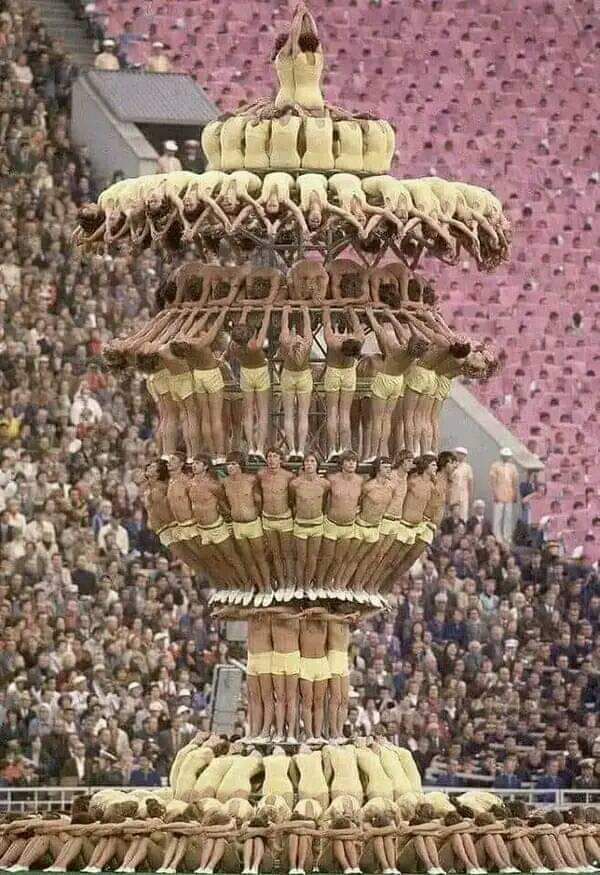 Kemi Ijilade
I love the story line
VIEW ALL COMMENTS