“Oh, please, don’t do this to me now. We really have to do this, so be a little patient, sweetheart.”

Michaela Roberts put her hand over her belly and tried to suppress the sense of rising nausea that was threatening her with immediate action if she didn’t get a hold of some saltine crackers or a bottle of cranberry juice.

Lately, morning sickness was draining all her energies, and it was even worse when it lasted the entire day. Worse still now when she was about to tell a man she didn’t know he was going to be a father of her baby…

She parked her car and took a deep breath, almost relieved to discover a roadblock in her path. The wrought-iron gates that divided the massive mansion from the rest of the world looked impenetrable.

After swallowing hard to push down the lunch that was menacing to come out from her frail body, Michaela decided it was no better time than the present to let him know what was going on.

“Ok, sweet baby… Another five minutes… But you have to calm down and let mommy solve this matter.”

Michaela didn’t know a lot about this man, the father of her baby beside his name. But judging based on what she was seeing, it was clear that he was way out of her league, both financially and otherwise.

Her eyes widened when she saw a man in a dark suit with security-issue sunglasses prowling the perimeter of the fence. Was Massimiliano di Montbéliard an Italian mafia godfather or something? Who had such security detail in the middle of Nowhere City, in Washington State?

The guard, because that’s what he had to be, exited through a smaller pedestrian gate and walked toward her car, his expression grim. He gestured for her to roll her window down and she complied, self-conscious of the crank handle that she had to use to perform the action. Her car wasn’t exactly a new, fully loaded model, but it was the only one she could afford with her salary.

He sounded perfectly pleasant and polite, but she knew that his right hand, which looked as though it was resting on his hip and was partly concealed by his dark suit jacket, was likely gripping a gun.

“No. I’m looking for Mr. Massimiliano di Montbéliard. This is the address I was given.”

The man’s lips turned up slightly.

Another nausea attack made her body quiver. She put her hand on the belly and breathe hard a couple of times.

“I’m Michaela Roberts. He’s expecting me. At least I think he is.”

The guard held up a hand, pulled a cellphone from his pocket, and hit Speed Dial. He spoke rapidly in a foreign language, Italian, she guessed, before hanging up and turning his attention back to her.

“Go ahead and pull in. Park your car at the front.”

He walked to the gate and keyed in a code. The iron monstrosities swung forward and Michaela pulled the car through, her stomach now seriously protesting. She really didn’t know Massimiliano di Montbéliard, so she had no assurance he wouldn’t harm her in some way. Maybe it was still time to go back… Maybe she hadn’t thought this through.

No, that wasn’t true. She had thought this through. From every angle until she was certain she had no choice but to come here and see the father of her baby, despite the fact that she wanted to bury her head in a hole and pretend the whole thing had never happened. She couldn’t bury her head in the sand on this one, no matter how much she might like to.

The house was massive, a huge part partially concealed by towering fir trees. The intensity of the saturated greens surrounding her was almost surreal. Nothing new to a native of the Pacific Northwest, but Michaela rarely ventured outside the Seattle city limits anymore, so being surrounded by this much nature felt like a new experience.

She parked her car in front of the house and got out slowly, really hoping she didn’t lose her lunch in the middle of the paved driveway. Not exactly a way to make a good impression on the man. The security detail appeared out of nowhere, his hand clamping firmly on her arm as he led Michaela to the front door.

“I appreciate the gallant gesture, but I can make it through the door on my own,” she said drily.

Her escort gave her an apologetic smile, loosened his grip, and let his hand fall to his side. Although she noticed he was still ready to grab hold of her if he needed to. He opened the front door for her and Michaela had a feeling it wasn’t good manners that made him allow her to go in first, but a desire to keep himself in the most advantageous position.

The deep, velvet voice held just a hint of an accent and the sound made her already queasy stomach turn, but not with nausea. This feeling was something she didn’t recognize at all… a strange twisting sensation that wasn’t entirely unpleasant.

Michaela put a hand to her stomach and tried to suppress it. The sight of the owner of the amazing voice only increased the sensation. She watched as he strode down the sweeping, curved staircase, his movements quick and smooth, masculine yet graceful.

He was the most handsome man she’d ever seen. Not that she ever spent much time dwelling on men and their looks. This man, though, demanded admiration, even from her. He was just so masculine, so striking. He would turn both male and female heads wherever he went, that was for sure. And not just because of his arresting features and perfect physique.

It was his air of authority, the absolute power that emanated from him. It was compelling in a way that captivated her. His square jaw was set and uncompromising. Hard eyes, dark and fathomless, framed by a fringe of thick eyelashes, stared down at her. If not for the expression in his eyes, Michaela might have called them beautiful, but the intense glare that he fixed on her put paid to that description.

He looked familiar, although she couldn’t imagine where she would’ve ever seen someone like him. Such an example of masculine perfection hardly haunted the halls of the pro bono law firm where she worked.

She swallowed thickly and took a deep breath, hoping the infusion of fresh air would banish some of the nausea she felt.

“Are you from the clinic?” he asked, coming to a stop in front of her.

His posture would make a marine envious. She had to crane her neck to look at him, his height topping her own five foot four inches by at least a foot.

“Yes… Um… no. Not exactly. I don’t know how much Johanna explained when she called you…”

Johanna was one of her dearest friends in the world, and when she’d heard about the mistake made at the clinic, she’d not only contacted Michaela right away with Maxim’s information, against the wishes of her boss, but she’d offered to be the one to contact Maxim, as well.

“Not a lot, only that it was an urgent matter. Which it had better be.”

Not for the first time, Michaela contemplated just turning around and leave the whole situation behind her. But that was the coward’s way out. She didn’t believe in leaving loose ends, and, unlike some other people, she didn’t walk away from her responsibilities. Not once. Not ever.

“Is there somewhere we can go and speak privately?” Michaela asked, looking around the cavernous entryway.

No doubt the house had a lot of private rooms where they could sit and talk. Of course, the idea of being in an enclosed space with a man she’d never met didn’t rank as a favorite for her.

She was trained in self-defense and she had pepper spray on her key chain, but that didn’t mean she wanted to get in a situation where she would have to use either one. Especially since she had a feeling neither one would prove effective against Maxim di Montbéliard.

Anger flared through her. He didn’t have a lot of time? As if she had any spare moments just lying around. It was difficult for her to take any time off of work. Every case they handled was vitally important to the people involved.

They were advocating for those who couldn’t advocate for themselves, and by taking the afternoon off to drive up here and talk to him she was leaving her clients in the lurch.

“I can assure you that my time is valuable, too, Mr. di Montbéliard,” she said stiffly. “But I need to speak with you.”

“I’m pregnant,” Michaela said, wishing, even as she said the words, that she could call them back.

A muscle in his jaw ticked.

“And what has this to do with me? Am I meant to offer congratulations?”

“No, I don’t need your congratulations. I just wanted to let you know that… You’re the father.”

“You and I both know that isn’t possible. You may not keep a record of your lovers, Miss Roberts, but I can assure you I’m not so promiscuous that I forget mine.” 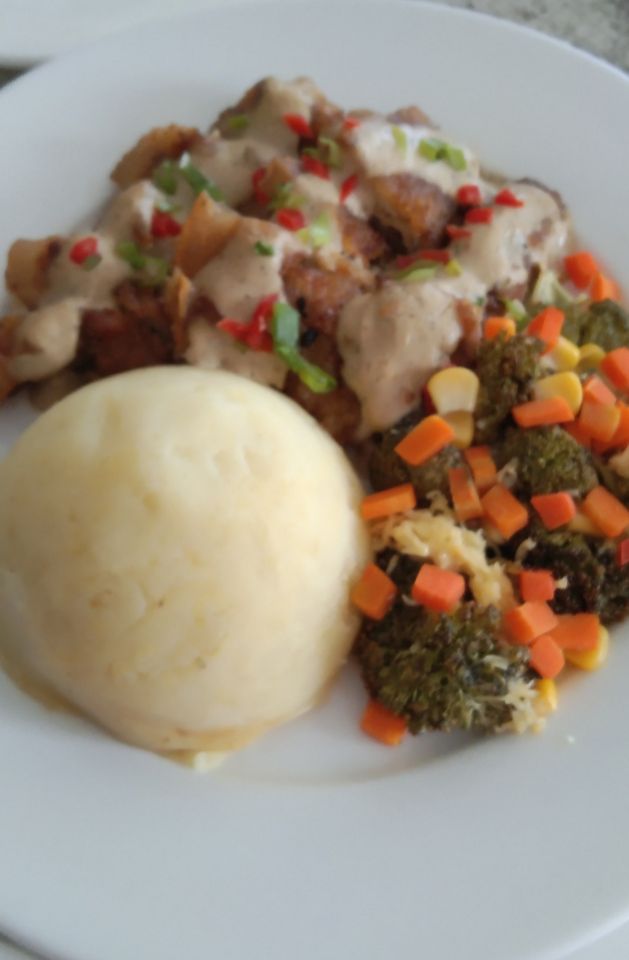