Her face heated. This arrogant prick just called her a promiscuous woman?  For the first time since she was there, in his mansion, in front of him, Michaela felt the strong desire to slap him hard. But she knew she had to go all the way with this reveal.

She swallowed hard, breathed deep, and gave him a wry smile.

“Mr. di Montbéliard, for your information, the field of medicine is a lot more advanced and there are other ways to conceive a child than sexual intercourse, a method you know pretty well. When Johanna from ‘Genesis Labs’ called, she implied that I worked there but I’m a…”

Michaela stopped for a second. ‘It’s now or never,’ she toughed.

“I am a client of the clinic.”

He froze his expression hardening like granite, his jaw tightening.

She followed him through the large living area of the house and through a heavy oak door. His home office was massive, with high ceilings that were accented by rich, natural wood beams.

One of the walls was made entirely of glass and overlooked the valley below. There was nothing as far as she could see but pristine nature. So beautiful. But the view was cold comfort in the situation.

“Listen, I’m here because… Well, there was a mistake at the clinic,” Michaela said, keeping her gaze focused on the mountains in the distance. “They weren’t going to tell me, but one of my friends works there and she felt I… that I had a right to know. I was given your donation by mistake and there was no log of your… of your genetic testing.”

“How is this possible?” he asked, pacing the room with long strides. “The clinic is one of the best in the States…”

“I wasn’t offered a specific explanation,” she replied slowly. “The nearest thing to an answer I got is that your sample was mixed up with the donor I had selected because your last names were almost similar. My intended donor was a Mr. Montrose.”

Maxim gave her a hard look.

“He was not your husband or boyfriend?”

“I don’t have a husband or a boyfriend. It was all meant to be done anonymously. But…”

“It isn’t that simple now.”

“Not so simple now that you’ve found out the ‘donor’ for your child is a wealthy man? Are you here to collect some kind of prenatal child support?”

She stiffened and felt the anger rising.

“Mr. di Montbéliard, you’re way out of line! You’ve been out of line since the moment I stepped into your mansion. I’m sorry to have bothered you, I really am. I’m sure you didn’t expect the recipient of your donation to show up on your doorstep. But I need to know if you underwent genetic testing prior to using the clinic.”

“I didn’t leave a donation,” he said, his voice rough.

“You must have! Johanna gave me your name. She said it was your sperm that was given to me by mistake.”

A muscle in his jaw tightened and Michaela noticed him slowly squeezing his hands into fists and releasing them as if in an attempt to gain control over his temper.

“I had a sperm sample at the clinic, but it wasn’t meant for anonymous donation. It was for my wife. We were having trouble conceiving.”

Michaela felt all of the blood drain from her face, leaving her lightheaded and dizzy. Now she really wanted to turn and run away. She’d read horror stories in the paper about couples involved in mix-ups, and people losing their babies.

She clamped a possessive hand over her stomach. The baby was still hers, even if this man was the biological father. She was still the mother. No judge would take a baby from a competent, loving mother.

And Maxim’s wife wouldn’t want a baby that didn’t belong to her anyway. She couldn’t…

She took a breath.

“The reason why I’m asking is that in my family there have been already a case of Myotonic dystrophy… It’s a muscular disorder that can be inherited from one of the parents.  I got tested and, fortunately, I got cleared by the doctors. As for the donors… they are all screened for genetic disorders before they’re accepted. But your results weren’t in the file. Johanna knew that I was concerned and she was going to get me the information about you, only it wasn’t there.”

“That’s because I wasn’t a donor. I already told you that, Miss Roberts,” he replied harshly. “This sample wasn’t meant for… another woman.”

“I understand, but have you been tested?” Michaela asked again, desperation clawing at her.

She had to know. Watching her sister succumb to the disease had been the hardest thing Michaela had ever endured. It had been the end of everything. Her family, her happiness… her entire world.

So, she had to know so that she could prepare herself for the worst. She wouldn’t terminate her pregnancy. No matter what, she wouldn’t do that. The memory of her sister, of that wonderful, short life, was far too dear to her to consider that. But she did need to know.

“No, Miss Roberts, I haven’t had that test done.”

Hearing those words, Michaela sank into the plush chair that was positioned in front of the desk, her knees unable to support her anymore.

“You need to get it done,” she said slowly. “Please, Mr. di Montbéliard… I need you to do it as soon as possible. I need to know. It’s vital…”

Maxim examined the woman sitting in front of him, his heart pounding heavily in his chest. He hadn’t given a thought to the clinic in the past two years, not since Antonia’s death.

When he’d received the phone call from the employee at ‘Genesis Labs’ he had assumed it was related to his sperm sample. They had called shortly after the accident to ask him if they could discard it, but he’d ignored the voice mail message.

At the time, he simply hadn’t been able to deal with it. He hadn’t imagined that these might be the consequences. Now he was going to be a father. A FATHER… It was the most amazing and terrifying moment he’d ever experienced.

His gaze dropped to her flat stomach. The woman in front of him was so slender it was almost impossible to believe that she could be carrying his baby. HIS baby. A son or daughter. Maxim could easily see a vision of a dark-haired child, cradled in Michaela Roberts’s arms as she looked down at the infant with a small, maternal smile on her face.

The image filled him with a longing so intense that his chest ached with it. Maxim thought that he’d let that desire go… the desire for children. He thought he’d laid that dream to rest, alongside Antonia, his wife.

Well, in one surreal moment all of those dreams had been made possible again. And in that very same moment, he’d found out that his child might have serious health complications.

His tightly controlled life was suddenly, definitely, out of his control. Everything that had seemed important five minutes ago was insignificant now, and everything that mattered to him rested in the womb of this beautiful, feisty stranger.

He had to get tested. Find out as soon as possible if there was a chance their baby might have the disease. Having something to do, something to hold on to, real action that he could take, helped anchor the whole situation to reality, allowed him to have some control back. It made it easier to believe that there really was a baby.

“All right, Miss Roberts, I will have the test done right away,” Maxim said in a determined tone.

Maxim hadn’t been planning on going back to Carpathia for another two weeks, but this took precedence. He would need to see his personal physician at the palace. He wouldn’t take any chances on having this made a spectacle by the press. They’d caused enough damage in his life.

“But I would like to know what are you planning to do if the test is positive? If this baby is a carrier of this disease? Are you going to terminate the pregnancy?”

The straight question hit her hard and sent a shiver up and down her spine. Michaela closed her eyes for a second and felt the tears stinging. She sighed, opened her eyes, and focused on the wooden floor and not on his face… She couldn’t look at the man in front of her.

“Miss Roberts, would you please answer my question?” he asked again. 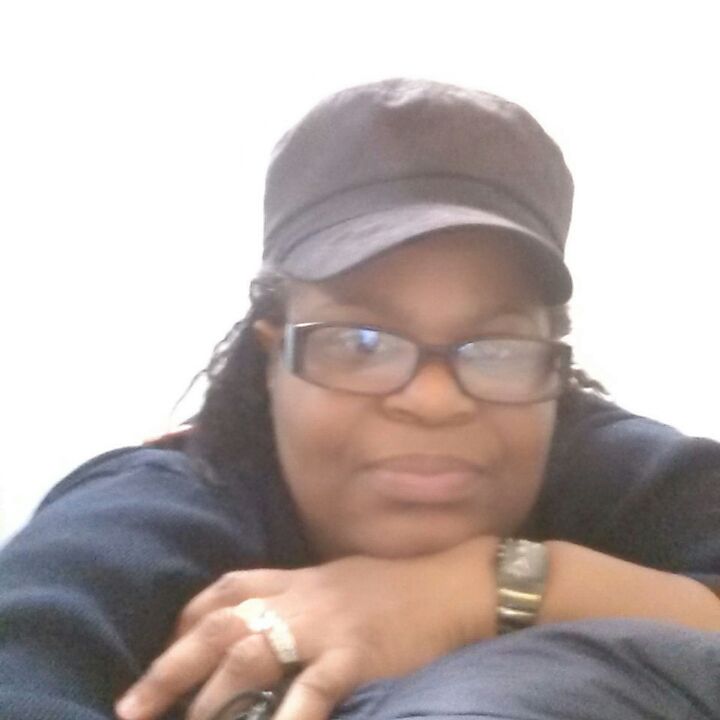