Five days had passed and most bodies were accounted for, however, those who had fought for The Dark Lord had not been identified within the charred bodies of Orcs, Dagorath’s and other beasts of darkness. Therefore many families had been told their loved one was unaccounted for, although they sided The Dark Lord, it was partially by the influence of darkness more than their own will that only bought the evillest part of a human to their forefront. Funerals had taken place and three days of mourning had taken place for the kingdom to honour their fallen soldiers and knights. To remember those innocent victims of a war that had riddled the kingdom.Today was the day Layana would address the high-rank nobles and after this, if all the powerhouses of the kingdom approved of her rule, she would take up the role.The sun shone through the windows of Layana’s bedroom and her eyes fluttered open when the light hit her eyes. She smiled softly at the rays of coloured light that sent pretty pat

Thank you for reading, we only have a few chapters left before this story ends. :) 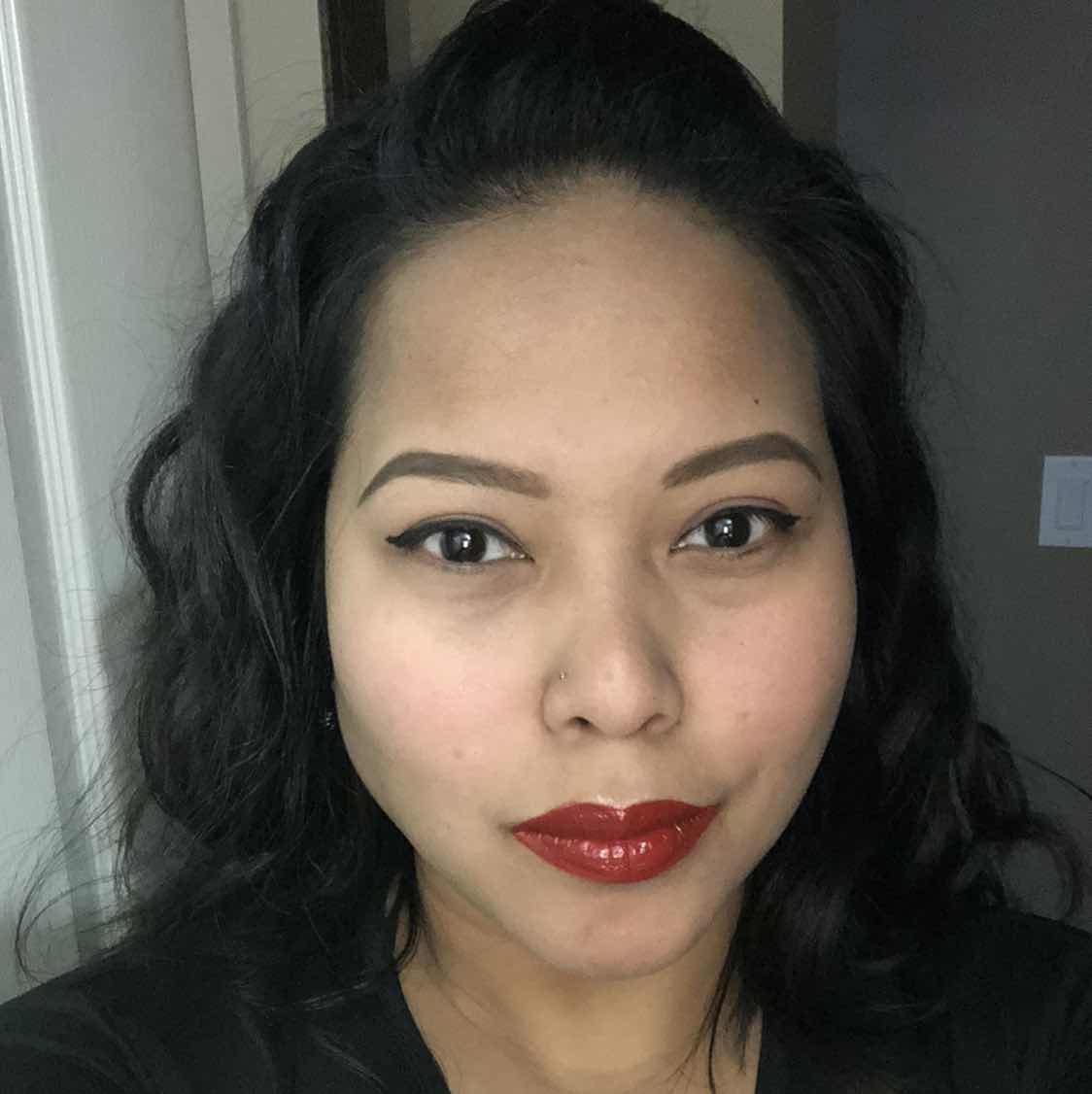 lorayna_16
They’re not yet married, she’s only wearing her engagement ring..
VIEW ALL COMMENTS