“Are you sure you’re alright?” Holland’s worry-filled voice echoes from the other end of the phone.

Leya sighs for the umpteenth time despite the slight fluttering in her chest at the prospect of him being worried about her. “I am,” she whispers although her mind isn’t entirely moved by the words that leave her. At his prolonged silence, she opts for a higher pitch in her voice, hoping to convince him and in turn, convince herself. “Really, Holland, I-I’m fine.”

Shuffling sounds echo from his side, the opening of a door, ringing of telephones in the precinct. “Christ, Ley,” he sighs and although she cannot see him, his defeated tone paints a vivid picture of the man slumped in his seat, scrubbing a hand down his face. “I should have been there… if I was there-”

“It’s okay,” she mumbles while movi 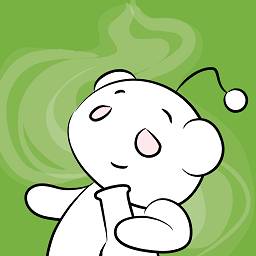 Thank you for reading, do comment your thoughts. I'm also working on a collaborative dark werewolf erotica titled His Breeder available on Goodnovel @sultnpeppa