Fear of being pregnant

Rosa was quiet. She doesn't know what happened to herself. She found Theresa in a pathetic condition and considering how she said she would have preferred that a car crash and she died rather than living.

She brought her home but didn't know what made her so sad and unhappy. She glanced at Theresa and the latter locked eyes with each other.

Theresa bowed her head and her tears came afresh. Rosa's mother was surprised, she was still sobbing after a few days had passed from when she experienced the incident.

She regretted asking. She should have waited some days more before asking. She doesn't want to make her feel hurt.

"You don't have to say anything to Theresa if you don't want to. I'm sorry to have asked you in the first place"Rosa's mother coaxed and had given up on hearing Theresa Mo's story when the latter sniffled and smiled faintly.

She told them all that befell her and how she ended up in the hospital and finally signing the papers. When Rosa and her mother heard her story, they shook their heads.

Rosa even she'd a few tears to her friend's pathetic story. How can someone be so cruel to another person's Daughter simply because she was her husband's Daughter and not hers.

"How was it my fault that my parents had me out of wedlock? Or how am I to be blamed for my parents inability to suppress their sexual desires for each other?

I am bearing the brunt of her affairs and such a malicious conspiracy to throw me out shamefully. If this had happened when my dad was alive, I would have been able to find my feet and not have allowed myself to be ridden by a strange man.." Theresa Mo explained.

Rosa and her mother were quiet to all Theresa Mo said. She had definitely suffered and had been abused. Her arranged marriage ended so shamefully to pave the way to her step sister. It's a cruel world.

Where would she have gone if she hadn't bumped into her that day? No wonder she said she has no home. She was right in her statement.

"We are not that rich like where you are coming from but be rest assured that you will find a family with us. Stay here as much as you want and find your feet again.

You have to be strong and live your life not for anyone now but yourself. The best is yet to come my dear. Please don't put their evilness to heart"Rosa's mother coaxed.

That way Theresa lived with Rosa and her family for a month and a half.

Lu Jingli sent men everywhere to find Theresa. He wants to compensate her for what happened. He didn't hate her or intend to do such wickedness to her but he was only following the manuscript.

He was acting according to the script. Just to offer her something to make her find a source of livelihood.

But he searched everywhere and found no trace of Theresa Mo. His men couldn't find her either and he was worried about her.

Had she done anything harmful to herself or was she out of the city? He became moody for days.

Tiana began to observe him. What is wrong with her husband? This is not his usual mode. Why was he looking so worried?

What is wrong with him? Was he missing Theresa? No that can't be it. He doesn't like her a bit and they had never gotten intimate with each other.

While he was still in his feigned marriage with her sister, she was already having sex with Lu Jingli. Everywhere and everywhere, they got entangled and wouldn't let go of each other except they had done it to their fill.

While they were doing this, Theresa Mo was still thinking herself to be Lu Jingli's wife. She was his wife by name but he was her soul and body.

She decided to ask Lu Jingli what was happening to him and the latter said he was worried because the company sent out some proposals to clients and he hadn't heard any feedback from any of the clients. He lied.

Tiana Mo sighed softly. That must be it. She knew it can't be because of Theresa. She told him that everything is going to be alright.

They would send a reminder to those clients and see if they would reply again. Lu Jingli smiled and said he was confident in her abilities. She's so intelligent.

Rosa was able to get a job for Theresa Mo in her company. She was to resume on the Monday of the following week and pick up her appointment.

But Theresa observed she's late that month for her period. It has been two weeks already that she's supposed to see her monthly friend and there seems to be a delay.

She had sleepless nights ruminating over it and was afraid of it being what she suspected. When the whole thing happened, she was too moody minded to think of contraceptives.

If Lu Jingli and Tiana Mo had paid a hooker to take her, wouldn't they have advised that he should use a condom at least?

Weren't they afraid that hookers might be carriers of STD and they do not care about her safety as well?

When Rosa went to work, she decided to sneak out. She went to a nearby hospital and asked to run a pregnancy test for her.

The waiting period from the time her sample was collected to the time the result would be out was the longest time Theresa had waited for anything in her life.

Why was it taking so long to run a pregnancy test? Are these people competent at all? Theresa Mo questioned quietly.

When the doctor finally invited her over to his office, he gave her the report and Theresa's hand was shaking.

Wasn't she complaining a while ago that it was taking them too long to present her the result? Now she has the result and her hands are shivering.

The doctor glanced at her. Women who suddenly sweat under the air conditioner when they offer a pregnancy test results are those who got pregnant illegitimately. 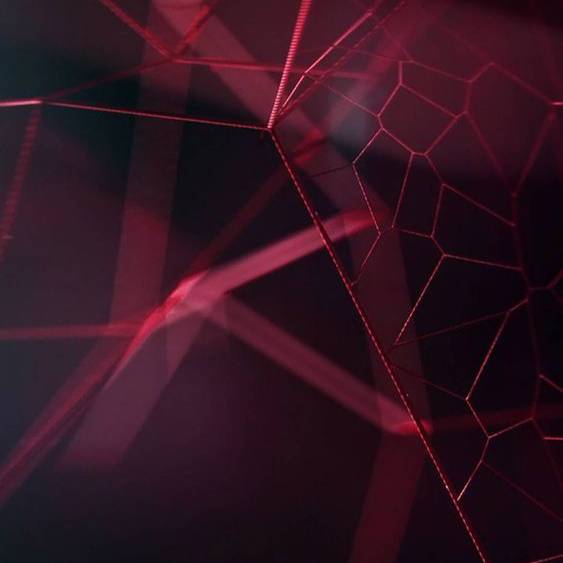 F_aeezah
i love this story, i sincerely appreciate the writer. Job well done.
VIEW ALL COMMENTS