6 years ago, when Adom got the results back from the doctors, he couldn't process that it said Omega. His mom was an omega and he loved her dearly but he also saw how omegas still got treated in this society and how it was hard for them to find a good job. They even had to watch out for alphas when they were in heat or they could be attacked.

Adom had always thought he would be an alpha or a beta at least. His was tall and didn't look like the omegas around him. So, it was a shock when he got to know he was one. From that moment he had decided he wouldn't give in to his second gender. He would just act like an alpha! Simple as that.

Ever since then, he took suppressants and scent neutralizers so no one would know.

It did have side effects though... headaches, itchy skin and terrible mood swings.

But! Adom did a good job powering through them and he was happy with the way he was living now. Alphas surely had an easier life.

He got into a good college and he was in his last year of engineering. After this, he wanted to look for a good job to be able to live and provide for himself, live a happy life. Maybe even find a beautiful omega and start a family. 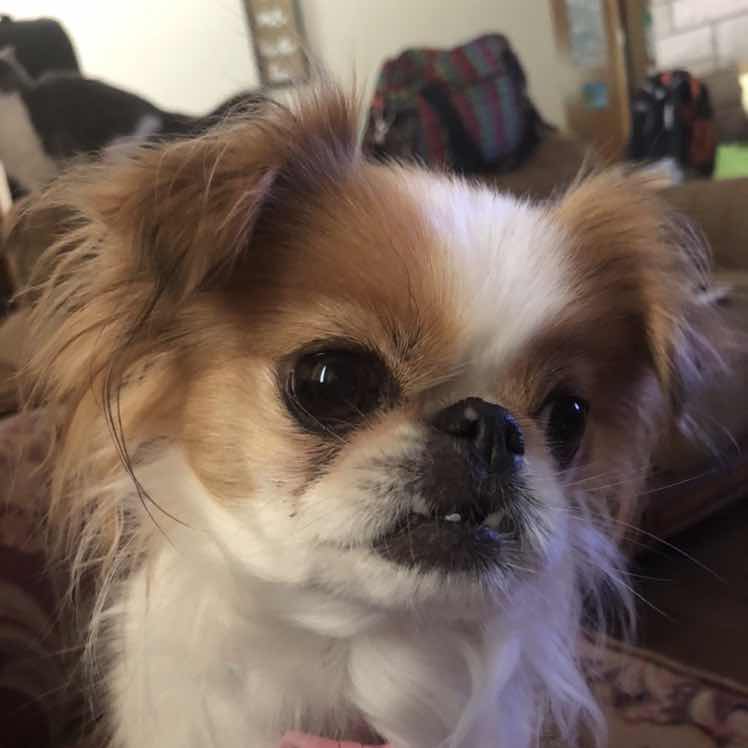 QueenC
So proud of him ...
VIEW ALL COMMENTS