VIOLETI met everyone. Gysla, Cora, Elias, Viktor — my sweet, supportive friend, even Edward who turns out to be the newly appointed Orpheuns.Now I know what Leena meant by restoring the balance. It all started when Edward’s powers were snatched away from him and Katrina escaped before Edward could get to Orphena, and it is ending with him getting his powers back.I don’t feel bad anymore because Edward has a good vibe. He is nice to me and he loves Gysla.By the way, Gysla kept apologising for stabbing me and then Wolf but I have told her that if she hadn’t done this…Wolf and I would have lost each forever. Besides, it is all fate and we are pawns in this dangerous game — I don’t even feel salty about not having control of my life.I have…everything. Like the old man said.The happy faces around me only assure me of that everything that I needed and now, have gotten.Another thing has happened in a mere hour. With Edward’s arrival, everyone has found out that I am not the Orpheuns,
Locked Chapter
Continue to read this book on the APP
Comments (10)

~S.Y
This was a hint that even if she is not the Orpheuns anymore, the spirits still remain with her :)
Tara
Loved this book but quick question—- what were the voices if she’s no longer the Orpheus? Do we have a part 2 coming?

Aurora Raiskinen
I continue in another comment since my finger slipped. This should be a published paper book. it's really worth it. the story is captivating, you always gave new surprises, made me love and care of all characters with their flaws and stupid decisions. I laughed, swooned, hoped, cried and shocked

Aurora Raiskinen
I started to read this book with little bored - another from pain to pleasure story but it didn't take even one part to change my mind. you write well and the story sucked me with it.
thelancasters873
Awwww love it!!
LennyDee
Great book!!! Thank you!

Amber Ivers
I feel like she should've put some acknowledgment towards the allies as well. plus I secretly hoped they got pregnant. thoroughly loved this story. well worth it 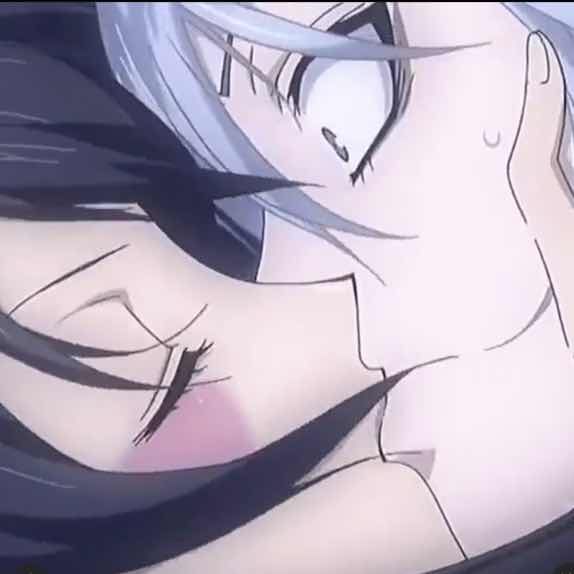 Kathy Aponte
I totally loved this book! It made me smile, laugh and cry!!!!
VIEW ALL COMMENTS