I was exhausted.  We had three rogue attacks in the past three weeks.  We had minimal casualties thanks to our aggressive training regimen.  However, we were also cautious.  The number of rogues coming to break through our barriers were increasing.  We had stopped them just as they crossed, a couple escaped our warriors by not crossing the border as they saw what was happening to the other rogue wolves.  those we caught were destroyed.

With the exception of one rogue per group – we kept them for interrogation.  This had always been our strategy, to learn what we could from the captured rogue.  It often included torture as they were quite committed to their missions.  After three rogues were captured during various attacks, interrogated, and destroyed we were no further ahead in under

Locked Chapter
Continue to read this book on the APP
Comments (11)
agz.met47
So is Drake planning on being the new Alpha taking over Kate’s position coz it doesn’t seem like Kates father really wants her as Luna coz she doesn’t have a mate? If not, what will Drake get out of the alliance by helping them?
Alnna Holloway
The dad and his secrets. Where is his trust Pezzini13
Does he or does he not a pack, he lives in a pack who already has an Alpha? I don't really understand.... 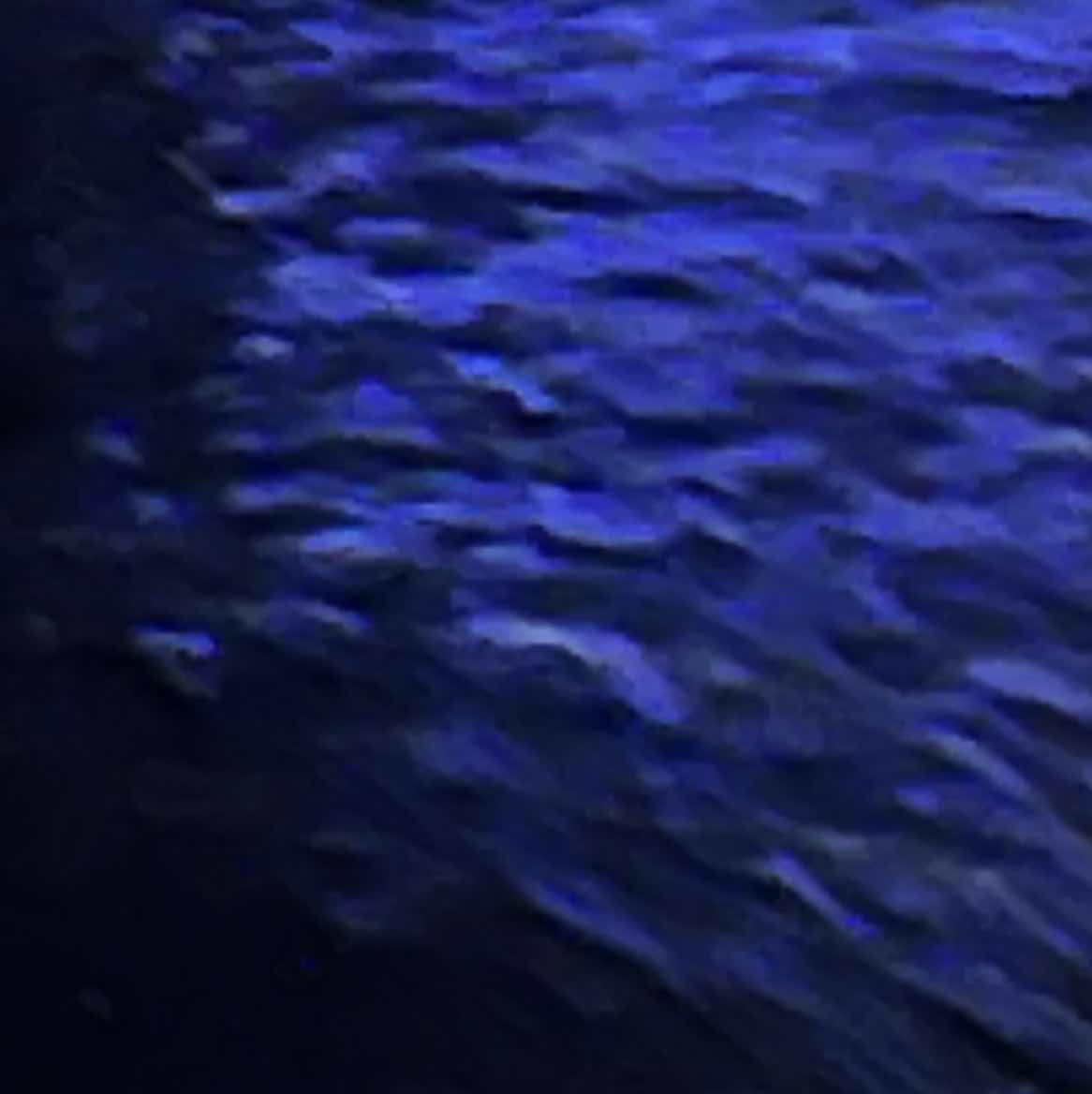 This is Me
Except that her name is Katelyn Adams… so doubtful.
thelancasters873
Really annoyed at her dad right now. She keeps on proving that she more than ok and keeps on telling him she’s ready and not overwhelmed but he keeps on telling her the opposite which is frustrating. Sounds more like stupid excuses

Shilly
It might be that his full name is Jacob Jackson?
Donna Ward
Is her dad Alpha Jackson or Jacob? Also I noticed Rage’s last name changed from when he rejected Kate and she accepted
Chzmonster
Her dad was so supportive and accepted her as a badass her entire life and then as soon as she got rejected he completely changed. What the hell dad.

Kirsten Goffett
I'm confused is it alpha Jackson or Jacob? 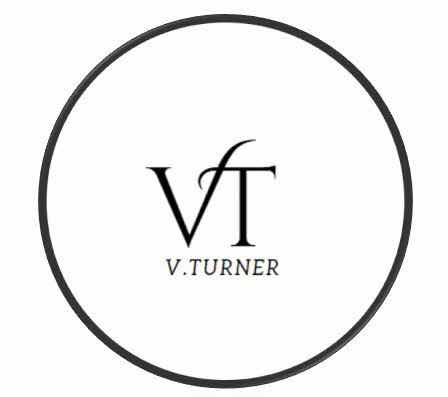