As we finish with the fourth rogue attack, I scowl at the irony of another attack happening when Drake happens to be sitting in our conference room.  I realize I may be over-reacting, but I could not help but believe it was a little suspicious all these “coincidences”.  And what kind of Alpha would I be if I didn’t question the obvious.

Drake had jumped into the fight.  I am confident we would have won but his help was appreciated.  The safety of everyone involved in the fight was more important than me making a big deal of him ignoring my directive to stay with Alpha Jackson.

His wolf was a beautiful midnight black with slate-colored eyes.  When the fight was over, I had noticed Shelby sniffing for 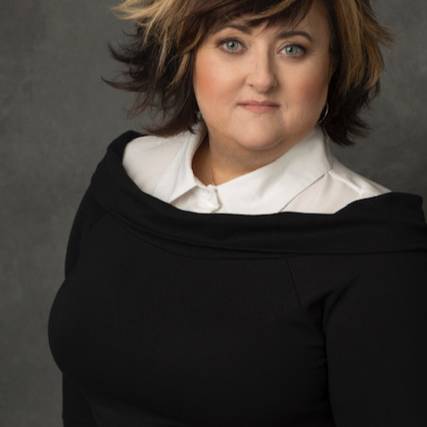 Thank you for reading Alpha Kate. If you are enjoying the story, be sure to leave a gem. I also welcome any feedback.

| 26
Locked Chapter
Continue to read this book on the APP
Comments (8)
agz.met47
Does this have anything to do with Kates father or that idiot that rejected Kate? Hmm still sus about Drake though…Getting interesting that’s for sure
thelancasters873
Creepy rogue. Hope he spits out who the leader is and who hired them
Marlenny Fernandez
Or it might also be Drake and he participated to help her to bring her guard down and then attack. But in the other hand, why killing rogues to sugar code her and risk the trust they have him to join?
Marlenny Fernandez
I agree with you Jennifer Penzica, I think Rafe is behind it, but I don’t get why if he rejected and humiliated her at first hand. Or maybe the future beta or even John the grammar.
LennyDee
Starting to get interesting

Jennifer Penzica
I think Rafe hired the rough to attack and thank you for taking the time to write, it is a good book 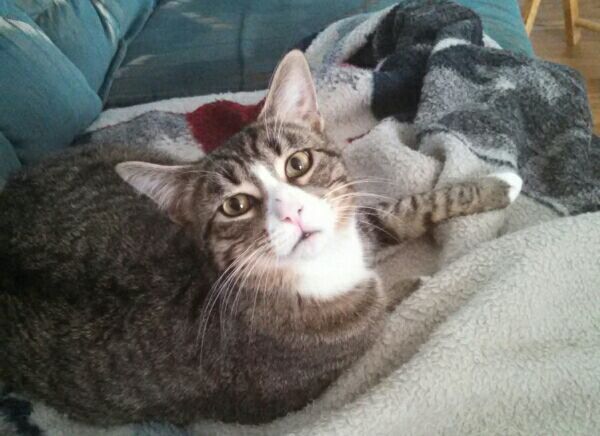 hot79ta
I'm thinking the "leader" is either Rafe or maybe his father. Perhaps it could even be Boyd. ...
VIEW ALL COMMENTS