The meeting with the new Alpha went off without a hitch.He was around the same age as Valen, perhaps a few months here or there. Though not as clean-cut. The new Alpha was more of a rough around the edges type of guy.He also had a son around Valarian’s age. We learned he was a single father and had built his Pack from nothing. All on his own. He didn’t mention any family besides his son, so we took it as a sign that the man had no one who had helped him after his wife passed.His story was very similar to mine. His Pack was originally a Pack of Rogues, and his Pack that had lived in Lake City was forced out by the human council’s, who took over the City.After meeting him, we decided to invite him back home for dinner. We thought it was a nice gesture and could help us to get to know him better. Everyone knew how wrong trusting strangers was, and this guy technically was just that - a stranger, so although we were friendly and nice, we also were still slightly cautious.Until his
Locked Chapter
Continue to read this book on the APP
Comments (3)
mommieof3tigers
Thank you so much. I can help but laugh at her and the shoe goblin and the little boy. lol..Love your writing.

Mary McMahon
Thank you so much for the update....I love when I see them!!! I laughed alot at her and that dog lmfao 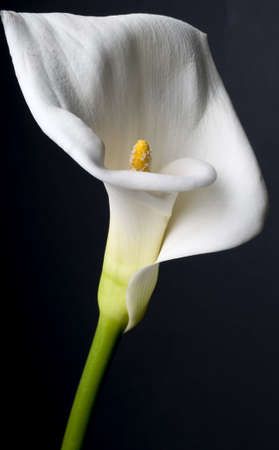 Yaya veperez
thank you thank you was so happy when I saw this update.
VIEW ALL COMMENTS