Nicole walked away in style. Ingrid’s face was pale, and before she could react, Quinn cursed loudly on the side and told the waiter to clean up the mess.“Is this b*tch Nicole crazy?! How dare she do this to you?”Quinn spoke viciously. In the blink of an eye, Nicole had already been led by the manager to the VIP room on the other side of the restaurant.Ingrid’s hair and clothes were soaked through with red wine. She looked wretched. When she returned to her senses, she was so infuriated that she wanted to go after Nicole to settle the score, but she was stopped by the waiter. “Miss, do you need a change of clothes?”The surrounding patrons stared at the miserable-looking Ingrid, who stomped her foot indignantly. “I won’t let her get away with this!”......Grant Stanton was in a bad mood after that encounter, but Nicole was not affected in any way. She looked up at Grant and smiled. “G, I have a shopping date with Yvette later, do you wanna join us?”The man gave her a sidelong glance and his tone was cold. “How are you still in the mood for dinner and shopping? Look at the Fergusons’ attitude towards you! They’re so condescending!”Nicole looked down and smiled helplessly. A hint of coldness flashed across her eyes. “It doesn’t matter. You don’t have to take it to heart. It’s over anyway. They won’t mess with me anymore. Even if they do, I’m certainly no longer the pushover that will let them do as they please.”After dinner, they saw Eric Ferguson’s car as soon as they came out of the restaurant.Ingrid, who was sitting in the car, quickly pulled Eric out the first moment she saw Nicole. She cried and complained. “Brother, she did this! I was so humiliated just now because of this b*tch! Mom can attest to it.”Nicole stood there with cold eyes and walked away holding Grant’s hand, ignoring the Fergusons.Eric’s face was gloomy. He did not believe that Nicole would become so mean. When he thought about Wendy’s false accusation against her, he was afraid of causing another misunderstanding and waited for Nicole to come over to explain herself, but she did not even look at him and left.When they walked by Eric, he clasped Nicole’s arm and looked at her with a frigid face.“Nicole, you should give us an explanation for what happened just now.”Nicole faintly raised her eyes to look at him and snorted lightly. “I did it. What’s there to explain?”She then lifted her leg to leave like she was not at all concerned by this matter.Nicole also did not care about Eric’s attitude.Eric’s grip tightened, which made Nicole feel uncomfortable. She turned to look at him with her beautiful eyes that permeated a chill. “Mr. Ferguson, are you trying to settle the score for her?”“Brother, don’t let her go! This b*tch dares to treat me like this, so you can’t spare her so easily!”Ingrid Ferguson, who had been pampered and coddled by her family since young, had never been insulted like this before, so naturally, she refused to give up.Eric’s eyes darkened slightly and frowned at his sister. “What do you want then?”Ingrid hooked her lips and looked at Nicole smugly. “I’ll let her go if she bows and apologizes to me.”“You want me to apologize?” Nicole sneered and looked at Eric. ‘I guess he has the same idea…’Every time Ingrid or Quinn stirred up trouble in the past, Nicole would apologize for it and would sweep the matter under the rug, but this time, Nicole did not want to condone their transgressions.“Mr. Ferguson, do you also want me to apologize? It’s best to check the surveillance footage at the restaurant to figure out the cause of the matter before jumping to conclusions. Ms. Ferguson isn’t some innocent victim, so why the self-pity?"Nicole’s words were sarcastic. She shrugged Eric’s hand off of her and took Grant’s arm.Grant could not bear to see this and spoke up in an icy tone. “Hasn’t anyone in the Ferguson family ever taught Ms. Ferguson that it’s natural for others to retaliate against bullying? Why didn’t Ms. Ferguson think to apologize to Nicole when she was being rude?”Ingrid’s heart trembled when Grant glared at her. She felt guilty and flustered, so she hid behind Eric, looking pitiful. “Brother, I didn’t…”Grant and Nicole looked at Ingrid with cold eyes.Eric heard this and frowned slightly.“That’s because she exposed me online for stealing ‘Daydream’ and my friends made fun of me for it! That’s my family’s jewelry, so how is it stealing? I only said a few words to her, but she even dared to do this to me!” Ingrid sheepishly tried to defend herself.That incident made Ingrid lose her pride.Eric’s face was gloomy and his gaze was inscrutable. He furrowed his brow and wanted to speak.However, Nicole laughed lightly and ignored Ingrid’s rebuttal, “Not retaliating when being accused was something the old Nicole would do. Ms. Ferguson, you should learn how to respect others. Otherwise, this will surely happen again.”Grant added, “The restaurant’s surveillance footage will always be available. Mr. Ferguson, you can view it at your convenience. Goodbye.”After that, Grant led Nicole to the car and thoughtfully opened the car door for her. Their car drove out of sight.
Comments (7)
agz.met47
I like this Nicole character…she’s badass ...

Soy Xena
When is Eric going to learn 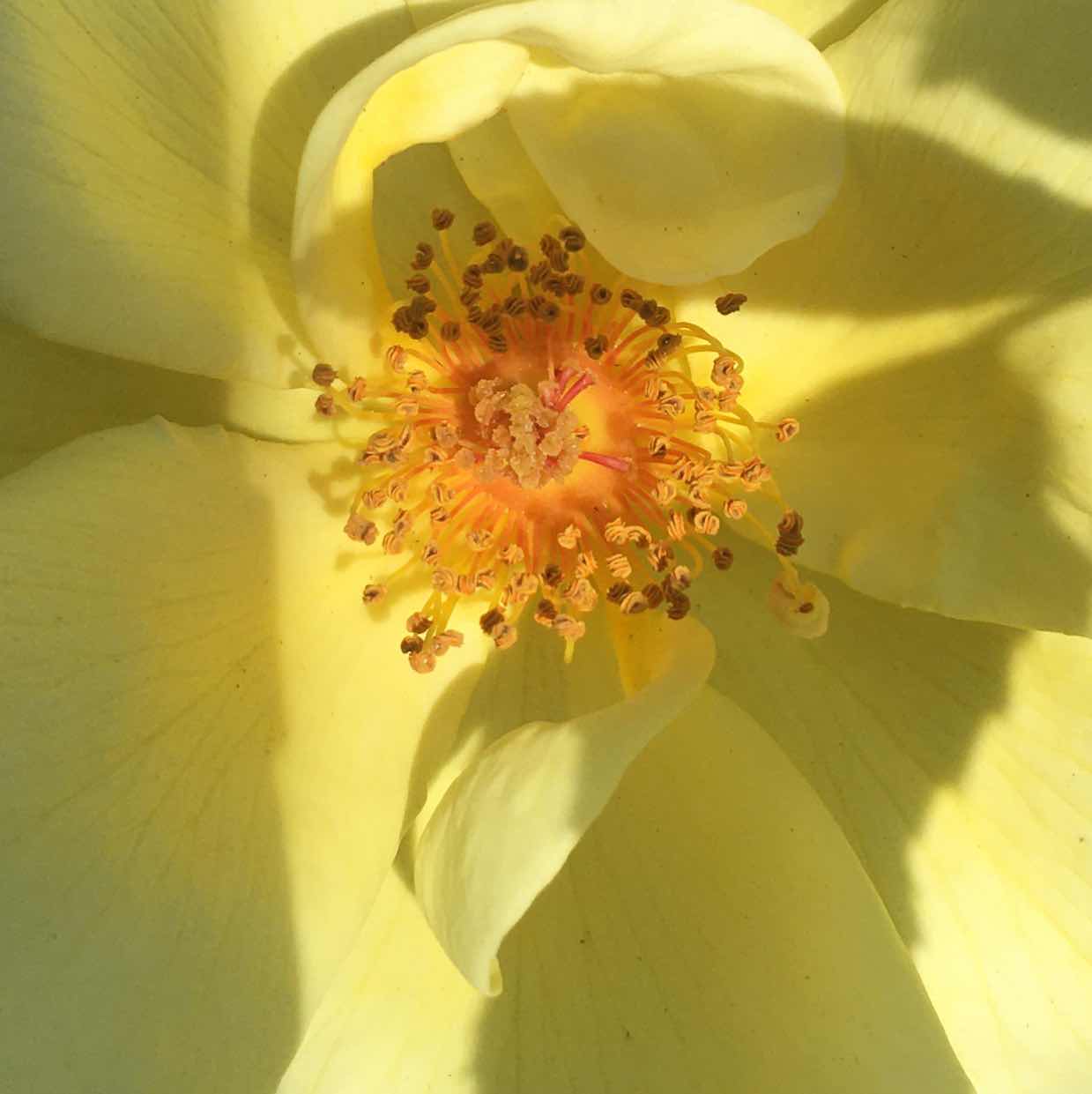 Bella Jersey
Boy I am doing the happy dance