LUCIAN~~~~~~~~~~~~~~~~~~~~~~~~~~~~~It was too late, there were already inside the building. Fuck! The cold rational part of my mind registered one thing, there was nowhere to run!They were no doubt searching for us across all the rooms right now! "We need a plan now!" Devin spoke. There wasn't much time to think but the last thing I wanted was for Vladimir to use my sister as leverage against us, or worse, she could end up injured or dead. I met Loretta's panicked gaze, she shouldn't be going through this all over again. I doubted she would ever forget this event and had never been so thankful that I had found out Brie just in time and sent her home. A mixture of rage and panic filled me as I suddenly thought if I didn't make it out of here, I would never get to see Brie ever again, never hold our baby in my arms.

Jasmine
I hope this isn't the end for Lucian and Grace...
Dwan Groves
This the slowest updating book ever we clearly need more
denisemcshanewynne
what a cliffhanger. . . what is the update schedule of this book does anyone know?
Lisa
Love this book great read

Janyce Cooper
was that the end?

Elizabeth Thompson
when will there be new chapters ... 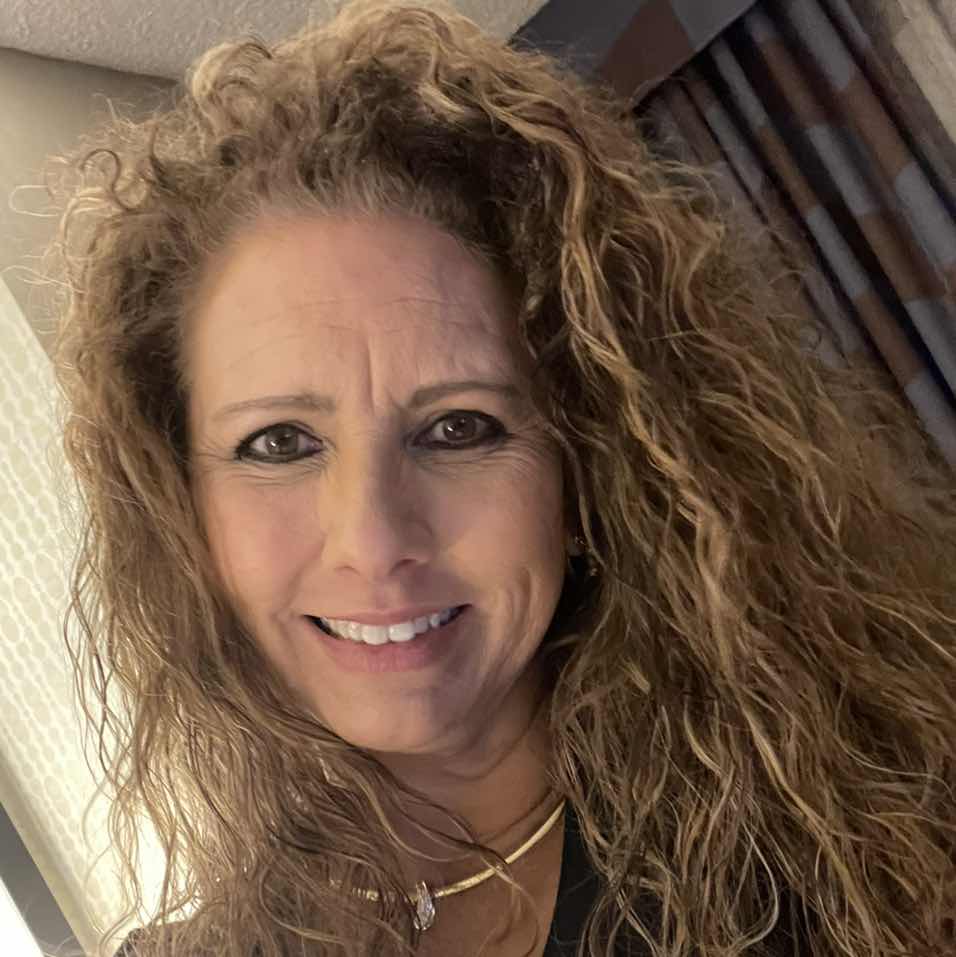 Dawn Badgley Doerr
Was that the end?
Aaapooooollloooo
Am i crying at this chapter? .........