As I came back from our campsite, Emma and the others barged into me quickly as soon as I entered my supposed room. It was in a flash that they dragged me into one of the gypsy’s common rooms exclusively just for the lady dancers.

My butt flopped directly on the soft mattress of the bed while I could feel the fiery stares of my friends who surrounded me. Their faces were eager to listen to what I had to say about the man who I spent my free time with and ended up going home late.

"Come on guys it's nothing really, we're just merely acquainted with each other and some other stuff happened by accident that's why he knows me. And.."

I paused for a moment and let out a long sigh. I continued to talk about what happened and to cut it short, I told them that he invited me as his dance partner on the last day of the festival. They all squealed and screamed that night, Dale was furious and scolded us throughout the entire night.

"You do know that you're having a date with the most handsome young mage of this kingdom right? What more could you ask for? He's like the third most powerful being aside from the royal family and the supporting faction"

Of course, I know. I simp hard for this mage character throughout my past life. I'm barely stopping myself from showing my true emotions. All of them are excited for me and envy my current status, however, I feel like I'm on cloud nine just thinking about my chance to spend my time with him. I have a huge crush on Sean even though he's not the main character of this novel.

I was anxious this whole time, the story is not going as it normally should be. Is this some kind of side story or something? By this time, Sean and Arwin are in the middle of competing for the hand of the female lead, lady Clarissa.

It was then when I realized the biggest tragedy of my existence. I do not have anything elegant to wear! Oh my God, I don't have enough time to even buy the things I needed in preparation and to top that all, we're being punished by the commotion we did last night.

"Hey kid, there's someone here who wants you"

Dale said, with a stupid grin on his face.it almost looks like he won a lottery or something based on how hospitable he is. I wonder who came to visit us, I'm sure it's just another request from a noble family for me to perform for them.

To my surprise, the royal guards were involved as well as a fancy carriage where it's parked in front of our spot.

Well would you look at that, I did not expect to have such grand visitors on this fine day. What could it be that they wanted from me of all people?

I gasp softly, realizing that I must have committed a gracious sin that could get me in jail. oh please have mercy! At least let me have a dance with my darling sean before anything else

The lady walked across the perfectly aligned knights and towards me who is still processing everything that is going to happen in my head. I flinched when I felt her grasping her soft fingers around mine.

is what she said but here I am in a shop where the prince keeps watching with his eagle eyes and glaring at me while I am being praised by the princess for wearing a dress. I didn't know her hobby was one of this kind of stuff where you like to dress someone up.

however, this cheeky lady has some motives of her own. For a few minutes, she asked the prince to leave us both alone and the maids came rushing in. The head maid and the lady in waiting were there taking my measurements without my consent. I felt like I was stripped naked for a split second

Lady Clarissa is a hardcore cosplayer I guess? or so I thought because there are tons of dresses she bought out and I was her main model. And after a while, I begin to give in and enjoyed our time together in the middle of everything happening at once.

"you know the reason I went to find you was because I wanted to switch places with you just for a night at the ending ball of the festival tomorrow. And since you owe me and the prince twice now, I think it's befitting to return the favor yes?"

and this is the main reason why I ended up here on the last day of the festival ball, dancing with sean while all the noble ladies were staring and gossiping about who was the nobody behind this mysterious masquerade party. I feel the tension all around me with those stabbing eyes of noble ladies. If there was a way to kill someone by just scowling and glaring at them I would be dead by now and starting my new reincarnation life.

"ugh ..how did we even end up in this situation. Are you plotting something to make my life short in this lifetime? the noble ladies are scary nowadays, if it wasn't for her sweet talk that swayed me I would have been peacefully watching from the distance and eating the snack"

I said as I keep whining, finally, the song has ended and it was time for me to make my exit smoothly and leave sean bombarded by the young women who are aggressively waiting to share a dance with him. I thought it was my time to escape from his grasp, but I was wrong all this time. He held my waist closer to him as he stick himself closer to me the entire night that ended in a flash. I can't say I didn't enjoy a dance with my bias but it was too much to dance in heels that my feet hurt, I was whining on my own as soon as sean took off his eyes from me when I deliberately told him I was gonna go and fetch myself a drink.

"are you alright?"someone approached me all of a sudden. This voice, I know who it is even before tilting my head up to see his face. What a surprise for him to go all the way and follow me.. 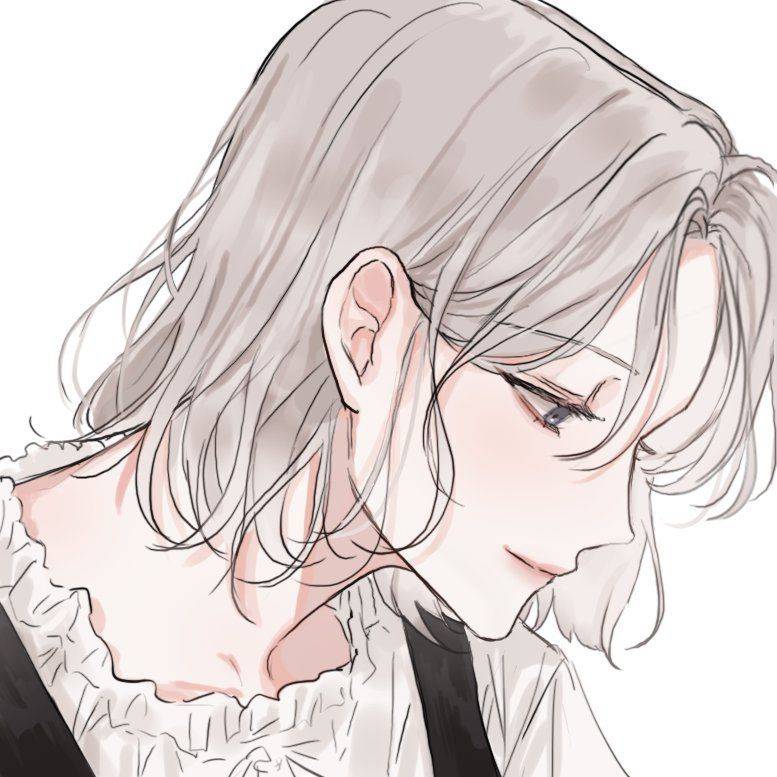 hello readers I am sorry I couldn't upload some chapters last month. I took a small break so please bear with me. And thank you for supporting me with my 68 viewers! \^~^/