There is no way that Morpheus would even think of allowing me to take and claim another mate, he didn't like what I had done with Vivian in that meeting with those Alphas but I knew some of them had sex and slave camps within their territories and I had to keep up my appearance of caring but not caring or they would shut them down and move them. Using what I used to have with Vivian, other than the sex, which, to her disappointment, I never did. It was the best way to get extra information out of them.I can't hold Morpheus back as he stops running, takes over completely and talks to Yasmine,"YASMINE!!""Morpheus??""Nothing... And I mean NOTHING!! Will ever make me replace you... And Yasmine... Here's a secret for you. Zachariah can't replace you without my agreement and he will never get that..."I don't miss the sigh of relief she sends down the mate bond at Morpheus's little insight into how the mate bond works for us. I could have chosen whoever I wanted, but in the end, it was
Locked Chapter
Continue to read this book on the APP
Comments (3) 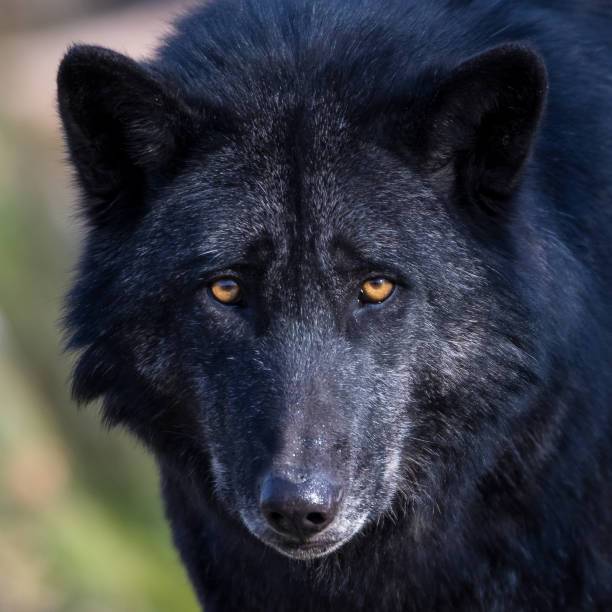 Vanessa Durward
thank you I am glad you are enjoying it.

Alysha Alvarez
this book is fantastic. I need all the chapters ASAP I cant stop reading and I'm so anxious for the next chapters!!! I need to buy this for my collection
VIEW ALL COMMENTS