“Do you trust she’s telling the truth?” Luka asked and I sighed putting my hands under my chin as I tried to think straight.

I thought of every option, and every reason to find one lie in what she said. But the woman could have been killed, she wouldn’t have lied in such a state, her racing heart against my body. Her frightened eyes, I wasn’t blind not to see them.

“Yes, why she had told me the complete truth? I don’t know, she could have found a lie to give, but she didn’t…”

“Well, if that’s the case, then that means we have a problem” Luka said. I sighed getting up from my leather chair, I walked to the bar and poured both Luka and I a drink. Handing the man his glass, I sat on the chair in front of his and shook my head, questions swarmed my mind at this state, those who I had no answers to.

“We have more than just a little problem, but for now, I really don’t want to think about it” I said putting the glass down to look at the papers we had set on my desk. In between all the work that we had, not even mentioning Viktor, we now had Ian to worry about “for now, we’re going to have Eliana under surveillance. Her causally saying that her dad didn’t trust her, the fact that she seems to be complying with anything and everything. Something is not normal about her”

I had nothing to hold against the woman as actual proof, but I wasn’t going to wait until someone was harmed for me to react “we need to get to the club later tonight, the women need to be assigned to new men, and we also need to see the progress of the new girls”

“You know that Nina never fails to impress you”

“True, but that doesn’t mean that we should leave her to do whatever it is she wants. The last time we did that, we found her sitting on a throne” I said shaking my head. It was a funny night, I must admit, one hell of a hot one too. But that didn’t make what I found normal, Luka and I went to the club one night to find the club empty of costumers and Nina sitting on a throne which she had built. Funny part was, the bar was filled with men, all these men seemed to be at her feet, just waiting for her attention.

“But you have to admit, she did you good that night. Plus, it wasn’t like we lost any costumers, hell, they had doubled through that week too”

“Don’t defend her, Luka, that woman is a psycho, no questions asked there” I said making Luka laugh and shake his head. The office’s door was knocked breaking our conversation “come in”

Lilian opened the door and both Luka and I got up for her to come and sit down where she pleased. However, she shook her head and nodded to the door “I believe that you two had promised joining us on the dining table this evening”

I smiled and nodded, Luka walked to his mom and wrapped his arm around her as the two of them walked out the door with me following close behind. I entered the dining room to notice everyone on their seats, well, everyone aside from Eliana…

“She’s not joining us for dinner” mom said noticing my expression. I nodded and walked out of the room “Vladimir?”

“Give me a few minutes, mom, you go on ahead and start”

I walked up to my and Eliana’s floor, I could hear the television in her room as I stood outside of it. Knocking the door, I waited until she called ‘come in’ before walking inside the room to find her curled up on the couch as she watched a movie.

“Audrey, weren’t you here like five minutes ago…” Eliana stopped talking once her eyes met mine. She stood up and raised an eyebrow at me “need I ask what is it that I did this time?”

“Why aren’t you joining us for dinner?”

“Of all the things that you could be busy or concerned with, this is what popped up to your mind?”

“I’m not hungry, Vladimir, thank you for the offer”

“You do realize that you could get sick”

“Why would you care?”

“You are my wife”

“On bloody paper, you made sure that I got drilled in my mind. Today in the living room was another example” she said calmly. I frowned at her cold attitude and she handed me her phone making me frown “I don’t need it, and it would assure you that I’m not off ‘planning something’ behind your back…”

“True, but if you’re going to keep doubting me whenever you blink; then I would rather stay alone and in my room, and away from you” she said casually “feel free to leave when you wish, I will finish my show before going to bed”

I raised an eyebrow at her before putting her phone back on the coffee table and tackling her, lifting her over my shoulder before she could object. Her body tensed and a squeal left her mouth as her hands slapped my back in attempt to get me to put her down. But I wasn’t going to.

“Vladimir Romanov, put me down!” She ordered as I walked down the stairs.

I reached the bottom of the stairs with Eliana still slapping my back need I add, before putting her down to stand in front of me. She playfully slapped my chest and I smirked raising an eyebrow at her before my expression went back to being somewhat serious.

“As far as I understood, you were pretty much kicked out of your family…” I said looking her in the eye “might as well not isolate yourself from your new one”

She frowned in confusion and I nodded at her “you are carrying the Romanov name, regardless of our relationship, you are still carrying my family’s last name. Therefore, you will be acting and would be treated as a Romanov”

“That includes joining us on the dining table, in the living room, and around the house” I said making her eyes widen “you doing so now, and you will join us on the table as a family member”

“Thank you” she said smiling. I nodded at her and extended my hand to the door’s direction, motioning for her to go. I had to fight back rolling my eyes at her naïve attitude. However, I’ll find out who she is and what she is.

One or the other, I’ll be sure that this woman doesn’t ruin my family.

But first, I have to get her to trust me…

Comments (7)
CATHY
Has anyone else read ‘Arranged to the Mafia’? These books are so messed up and making me crazy! I finally quit reading the other one. It was crap.
Diana Matranga
This story is very interesting.

Mimi Zenny
so far so good 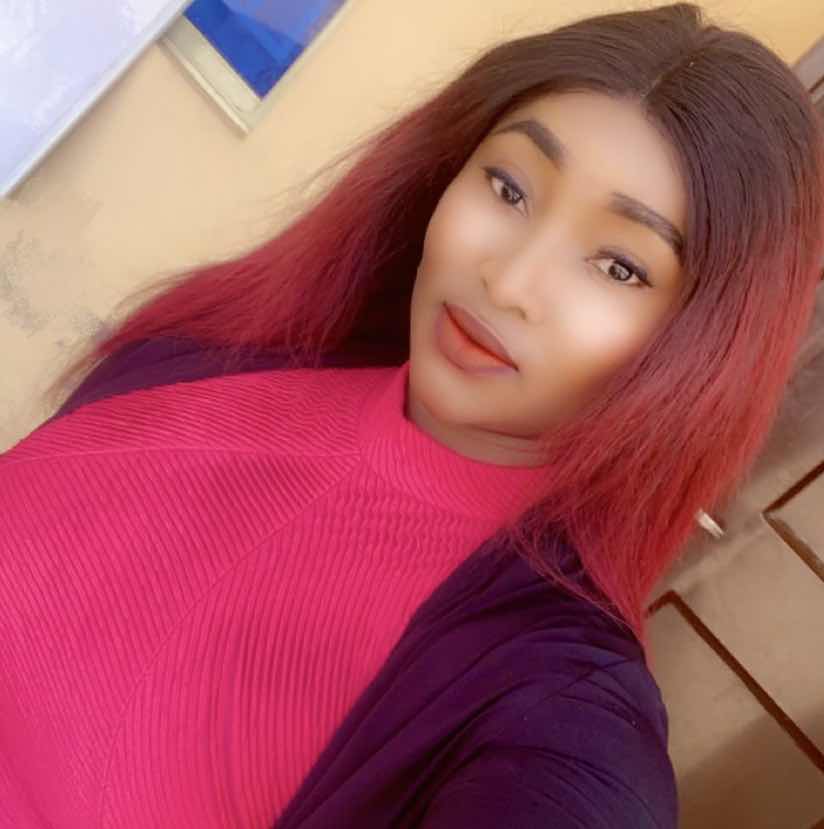