The next morning Charlotte is taken to the dining room for breakfast and finds herself alone with Samael. He eyes her hungrily across the table as she tries to concentrate on her food.

"Sweet Charlotte, you really are a feast for my eyes", Samael says in that seductive voice of his. It feels like he's caressing her body with every syllable and she shivers involuntarily. She finishes her food but still hungry, she looks at the food still on the table and wonders if she should help herself.

"Please help yourself, I find a woman with a healthy appetite deliciously attractive", Samael smiles as if reading her mind.

Not wanting to waste the opportunity and unable to ignore her complaining stomach, Charlotte quickly helps herself to another serving. Samael watches her eat and a sly smile forms on his lips, his blue eyes glinting with desire. Just then, Ender strolls in wearing nothing but a black pair of pants, his chest bare and his silver hair tousled, unruly strands falling over his eyes.

Glaring at Samael, who grins back unaffected, he goes to sit beside Charlotte, turning his chair to face her. Charlotte gulps nervously at the sight of him bare- chested and sitting so close to her. What is he doing? He knows what she is and yet he's sitting right beside her, half naked and drowning her in his pheromones.

"I have something to show you when you're done eating", he says, his blue eyes staring into hers. She nods and continues eating as Samael gets up from the table and excuses himself, leaving her alone with Ender.

Ender waits patiently for her to finish her food, his eyes watching her lazily from beneath the strands of hair on his face. Charlotte is almost painfully aware of his body so close to hers and his scent filling her nostrils and intoxicating her senses. The desire inside her is stirring, the tingling sensation spreading from her core to her limbs.

"Does my closeness affect you, Charlotte?", Ender asks as his finger traces circles on her neck and shoulder. She swallows noisily as she avoids looking at him, afraid that he'll see the lust in her eyes. His finger continues its slow, circular motion across her collarbone and down to her chest, dancing tantalizingly close to her breasts. Charlotte licks her lips, her mouth suddenly dry as her face becomes flushed and her breathing becomes loud in the quiet room.

"I can smell your arousal", his lips so close to her face, she can feel his breath, warm against her skin. He inhales deeply against her neck as his tongue glides up her neck to her earlobe making Charlotte shudder and grip the edge of the table. He bites her neck gently as he murmurs, "You need to feed.........but not now", before abruptly pushing back his chair and standing up.

"Come on", he calls over his shoulder as he strides out of the room and Charlotte jumps up and hurries after him. She follows him up the staircase and down the corridor to the west wing, wondering if they're going to her room but he walks straight past to a set of doors at the end of the corridor. Opening the doors, he disappears inside as Charlotte cautiously enters the room behind him and stands nervously just inside the doors, looking around for Ender, who seems to have vanished.

"Shut the doors, Char", his voice floats out above the sound of running water from a slightly open door to her left. Charlotte shuts the doors and stands in front of them as she glances around the room. The entire room is decorated in shades of gray and white, seamlessly blending together to create an atmosphere of cool radiance like the air just before an electrical storm. His bed is covered in black and gray sheets with gauzy gray curtains suspended from the canopy. Floor to ceiling windows span the entire far wall, leading to a balcony, visible through the transparent white curtains. Opposite the bed, on her right, is a fireplace with a couch and chairs and a writing desk and chair facing the windows.

"You can always move in, I don't mind", he smiles as he leans against the bathroom door wearing only a towel around his waist. Charlotte just stares at him, her eyes moving over his chest and abdomen where droplets of water still clung to his skin. Her hunger is awakening again but it's getting stronger, harder to resist. Does he know what he's doing to her? How much longer before she snaps?

Pushing away from the door, Ender goes to his walk-in and disappears inside, reappearing a few minutes later dressed in black pants and a black silk shirt. He crosses the room to his writing desk and pulls a large envelope from the top drawer, placing it on the desk.  He looks at her, "This is your file from the convent, I removed it before I came to get you from the dungeon"

She walks towards the desk as Ender pulls out the chair for her to sit down but continues to stand behind her as she pulls the papers from the envelope. She carefully reads the file but finds nothing in there that she didn't already know. She leans back in the chair and sighs when Ender reaches from behind her and picking up the envelope, turns it upside down as something small and shiny falls out onto the desk.

Picking it up, Charlotte sees that it's a silver ring with a single amethyst, she holds it up watching as the gemstone reflects the light creating patterns on its surface. Suddenly she sees something move inside the jewel and she drops the ring in shock. Ender immediately picks it up, examining it carefully as he turns it over in his fingers.

"It's charmed", he murmurs.

"What do you mean?", Charlotte asks, turning in the chair to look at him.

"I can sense magic in it, someone put a spell on it"

"What kind of spell?"

"I'm not sure but it seems like an inhibiting spell. It was found wrapped in your blankets when they found you outside the convent"

Charlotte takes the ring from Ender, their fingers brushing, the touch sending sparks running up her arms and through her body. She inhales sharply, jerking her hand back as the hunger coils inside her stomach. Ender studies her intently, his eyes lingering on her lips as her breath catches in her throat. She quickly lowers her eyes and slips the ring on her finger and immediately she feels a warm tingling all over and the hunger she was feeling disappears. 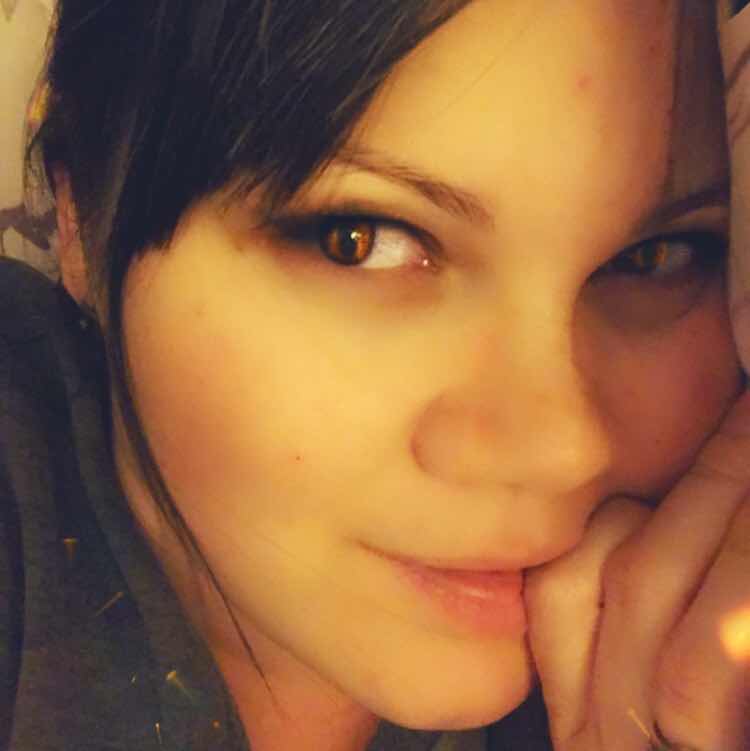 Aurielle
I like that Ender has some soft Dom qualities. Definitely love if the different personalities of the brothers. I’d gladly trade places with this girl lol
VIEW ALL COMMENTS