Aleera POVI almost stumbled back as the full realization of what I had just said hit me. I understood it, but knowing it and believing it were two different things. One does not want to believe they were raised by monsters. Because if they were monsters, what would they make me?My mother? She'd been the source of everything that had terrorized us for so long, or was I missing some vital piece of information. I had uncovered so many secrets, yet not nearly enough to have a clear picture.She'd been the one that had ruined everything for us before we even got to begin yet no matter what something felt off. Too many secrets and too many lies. I wondered when It would come full circle, when the lies would pile too high and it would break down the walls and spill only truth."No," Darius whispered. He shook his head. There was no hesitation in him. "Don't blame yourself, Aleera. You couldn't have known," Darius tells me, feeling my tumultuous guilt. Darius opens up a portal leading back
Locked Chapter
Continue to read this book on the APP
Comments (36)
thelancasters873
No. She can feel what her mates feel so she will know if they are telling her the truth. Plus Tobias has that really bad burn because they went in to save her, not kill her!
Ingrida Dapkute
If they are waiting for her shedding . Then they basically only wanna have sex with her for power sharing. She’s not virgin anymore , they don’t need to wait to be intimate if they are at least bit attracted to her. So confusing
Ingrida Dapkute
I understand Darius is avoiding her because she’s scared. But Tobias makes absolutely no moves on her or there’s no mentioning that he’s sexually attracted to her. Same goes to Lucius , he seems to care about her the least. I could swear they want her there just for Kalens sake

Sharon Franklin Mayo
I hope she doesn't let he mom come in an destroy what they have with her bs lies.

Renee Higgins-Gilmore
chapters are so short after waiting so long

Valerie Crabtree
I'm soooo confused!!! I hope her mates are truthful and they are not betraying her! I hope he let's her mark him! 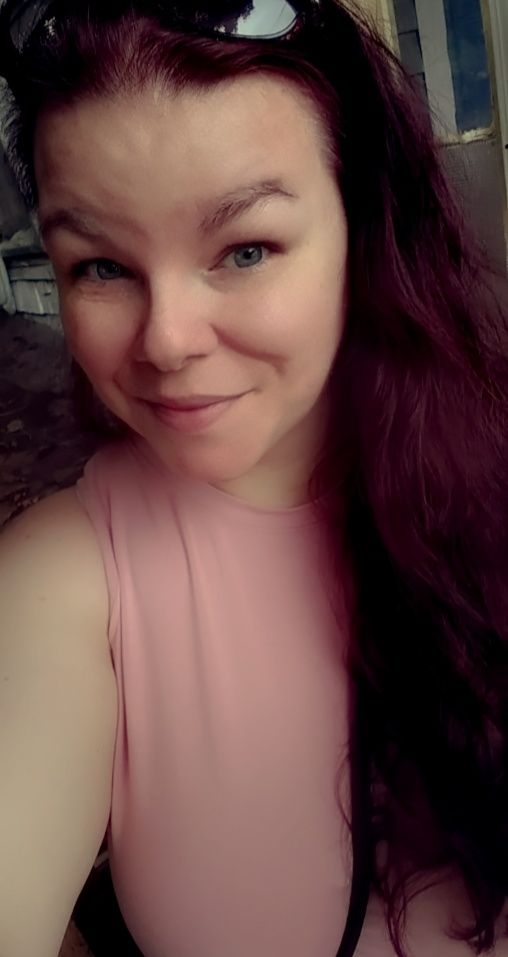 Shannon Senecal
I really hope Darius didn't lie. She was starting to trust them all. I hope he lets her mark him.

danny lokieshu
how do you expect them to trust you if you don't trust them. she could've been handing her a magical tracking device putting them all in danger. 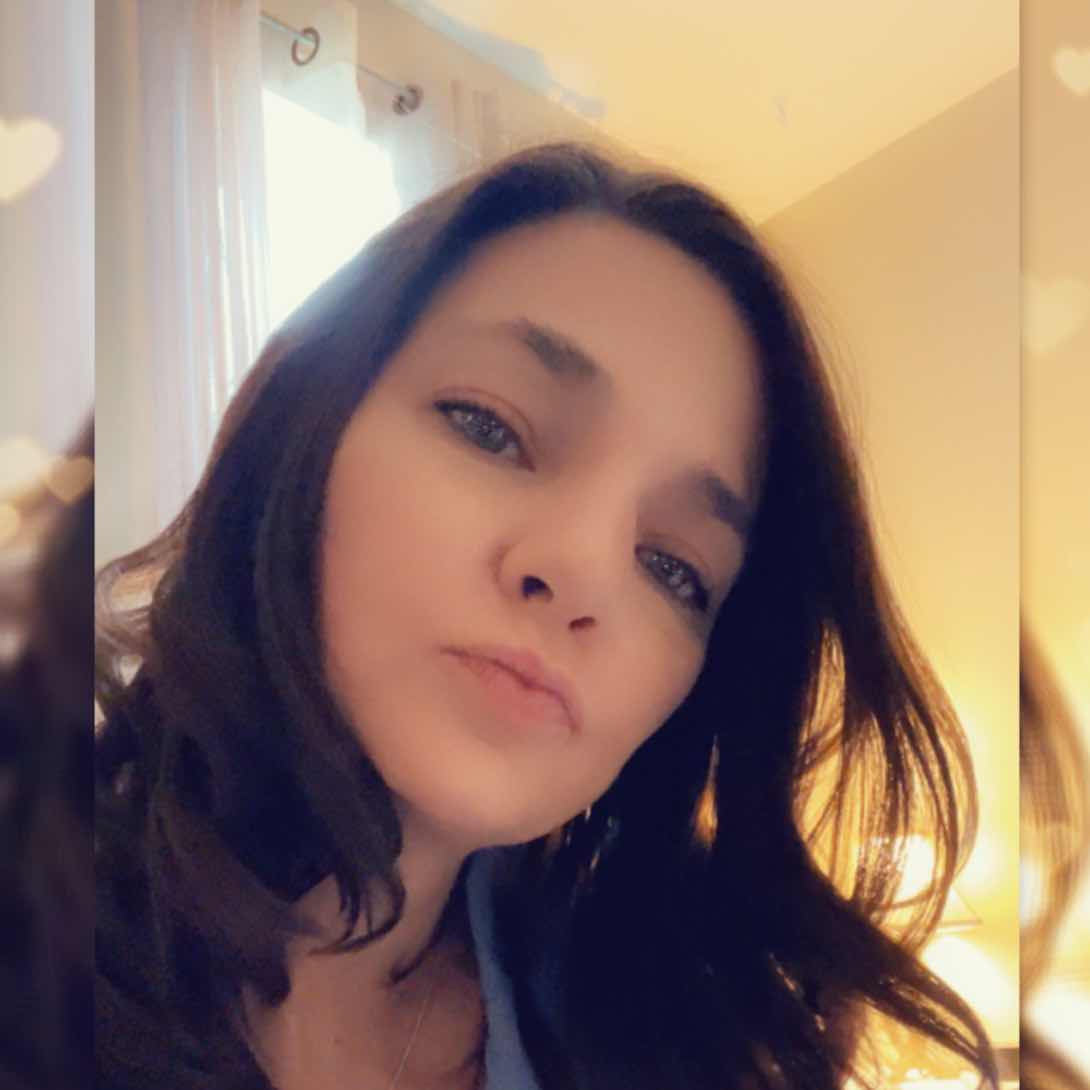 Sue Waymire
Soooo confusing for her! I would trust her mates though.
Allicia
Great chapter update! Lots of questions now for Aleera as to who she can trust. I don’t believe her mother is telling her any truths here. She left her unharmed when confronted to gain her trust so she can get her and Darius may be “bad” but not like her mom is claiming
VIEW ALL COMMENTS