The majority of Lycus's memories were similar to that of Kalen's. Thing's I had already seen before. Yet his last core memory was of Kalen's suicide, how Lycus watched his depression grow out of hand when I didn't reply to the chat group. I realized that all of Lycus's hate for me at the start was purely for that reason; he saw me as the person responsible for taking the one person who meant the most to him, the one person he spent the vast majority of his life protecting. Lycus saw me as the villain that repeatedly broke him and drove him to the edge. He blamed my absence for Kalen's destruction and blamed me for him killing himself.That hate only stopped that night in the basement when I took it from Kalen. Only then did Lycus see past his hate for me, only then did his opinion of me change. Only then did he realize I wasn't the enemy but the missing piece, their keeper and their mate but most of all the one that could piece Kalen back together again.Once the last memory hit me,
Locked Chapter
Continue to read this book on the APP
Comments (24) 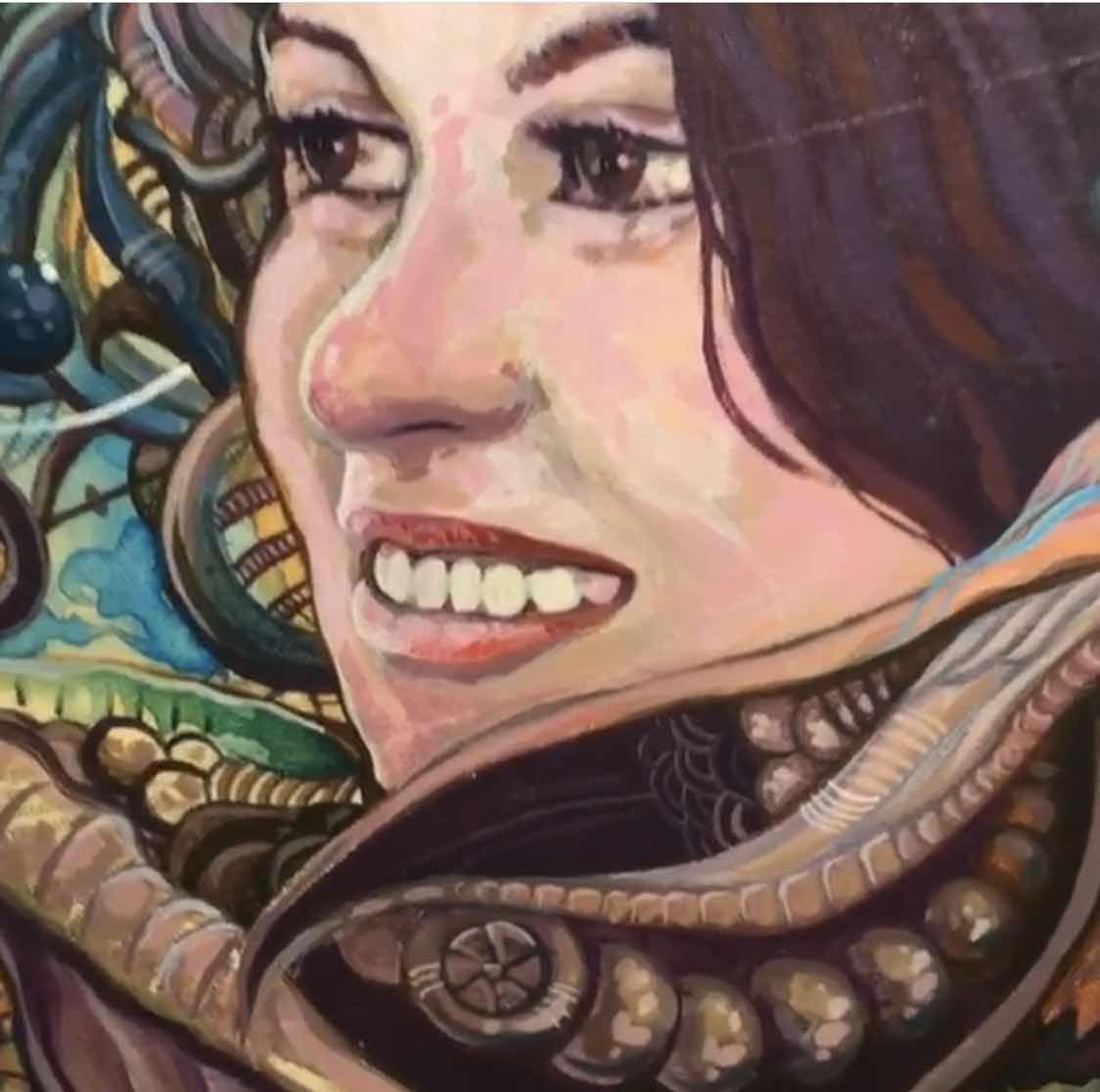 Gigi
Lololololo very true
Zesta Amanda Skouson-McGinnis
So hot! I can’t wait for all the group sex they’ll start having. I love reverse harem group sex. I’m salivating for more chapters.
Jennifer A
Six chapters in the last week…glad that the writer’s block has lifted. Thank you for the escape your writing provides. Looking forward to what comes next!
Trish
Can’t wait for the next chapters!!!
Debbie Proffer
Darius better mate and mark her next she will find the truth about her mother and father
Jessica
I love it is Darius going let her cause they have talked about everything already?
Debbie Proffer
Now we’re talking action with complete of the mates can’t wait to see what else is in store

Kathy Aponte
OMG! I can't wait to read about Tobias's memory!
Elizabeth Williams
Thank you for the updates I love getting to read them everyday!!!! Btw I love you girl keep writing your a rock star ...
Stacie
I think Darius will give her the shot as soon as she finishes with Tobias to stop her shredding. It will leave her with doubt from her mom.
VIEW ALL COMMENTS