The next memory morphed to their eighteenth birthday. Tobias heard a portal open and sat up, rubbing his eyes, his powers had manifested during the night, but too exhausted to care he never checked his infinity mark. He knew the familiar energy to be that of Darius. He yawns, stretching his arms above his head. Darius smirked as he stepped through the portal into Tobias's room, holding up his wrist. "It appears we are destined, brother," Darius tells him.Tobias' brows furrow as he yawns, looking at his wrist when Darius rubs his fingers over the infinity mark on his own, and Tobias gasps, glancing at his own when warmth spreads up his arm. Tobias chuckles. "Well, looks like you're not getting rid of me now," Tobias smiles. He was glad that his best friend was destined to be part of his life. Their brotherly bond is now completely solidified.Tobias stares down at the names on his wrist. "Fuck, feel sorry for whoever she is. I wonder who the other two are?" Tobias says, brushing his
Locked Chapter
Continue to read this book on the APP
Comments (103)
Hilary Menzies-Baldwin
Missing the rest of this chapter or the next. We don’t know what happens after she jumps out the window. 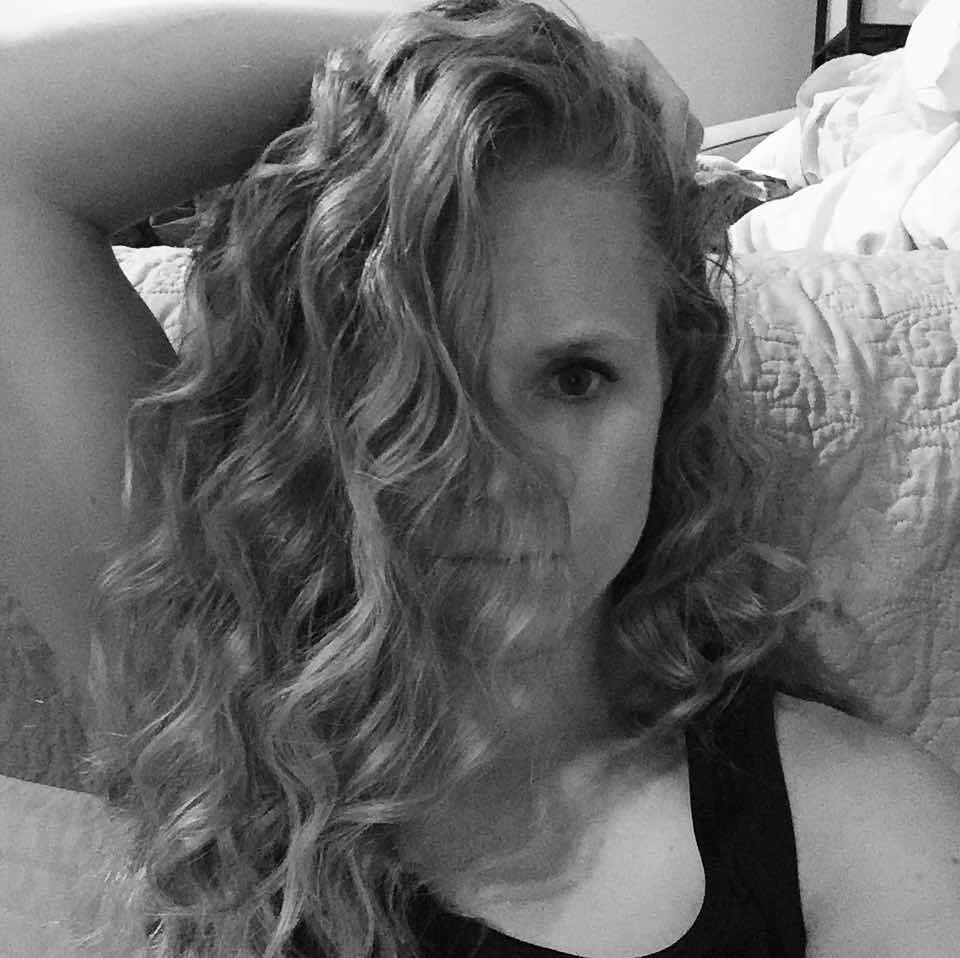 Miss L
Relax! It’s hard to write and publish at the same time.
thelancasters873
Knew it that she couldn’t trust her own evil mother!! Like I said, if anything trust the phoenixes! They can sense bad intentions
Stephanie
I think this book is missing a chapter or two please revise! love your books!
Kristi Rogers
Mine is continually saying failed also, but yet I got a notification that there was an update on the chapters. Kinda sucks… I wanna know what happens next
Mandy
Still coming up Failed not happy, how do we contact the author?
Mandy
How do we contact the writer to let her know the problem, I paid for the book and want to see it till the end
Margaret Creamer
I’m having same problem. I reported all the trouble I’m having and requested a refund since author hasn’t honored her contract agreement. There has been no update for over a month.
Joanne
Ok so there is one chapter left in this one before moving to the 3rd book. Why am I seeing ‘Failed’ each time I try to change the page? I thought all issues were cleared up and we were able to move forward?
ShubhangiShukl8
on what app?
VIEW ALL COMMENTS