In the next vision, I come to learn that Darius not handing Kalen over means he became the experiment, yet it still wasn’t clear to me why they were experimenting. However, it became clear why he hated my father. My father was the head scientist and the one that came up with the vile tests they ran on him, yet Darius didn’t hate him, not like he did his father. As Darius slumped over in the chair, drool dripping onto the floor after being shocked by electrodes, his father grabs his hair, lifting his head up.“He has had enough. Are you trying to kill your son, Xandrius?” my father asks him. So that was his father’s name, I had wondered, he hardly spoke of his father and no one referred to him by name. Xandirus Wraith was a monster.“What? Of course not, Grayson. I am just saying Darius can handle more than you think.” My father shakes his head, and Darius watches them, his vision fuzzy. He just wanted it to end.“We are so close to a breakthrough. We can replicate it, be all-powerfu
Locked Chapter
Continue to read this book on the APP
Comments (4)
Leah
What happened when Aleera jumped out the window you never finished it there is a huge gap. This sucks. You do this a lot. Maybe stop working on 5 or 6 books at a time and do just two you mix up names, not finishing chapter or skipping them. Bad form. 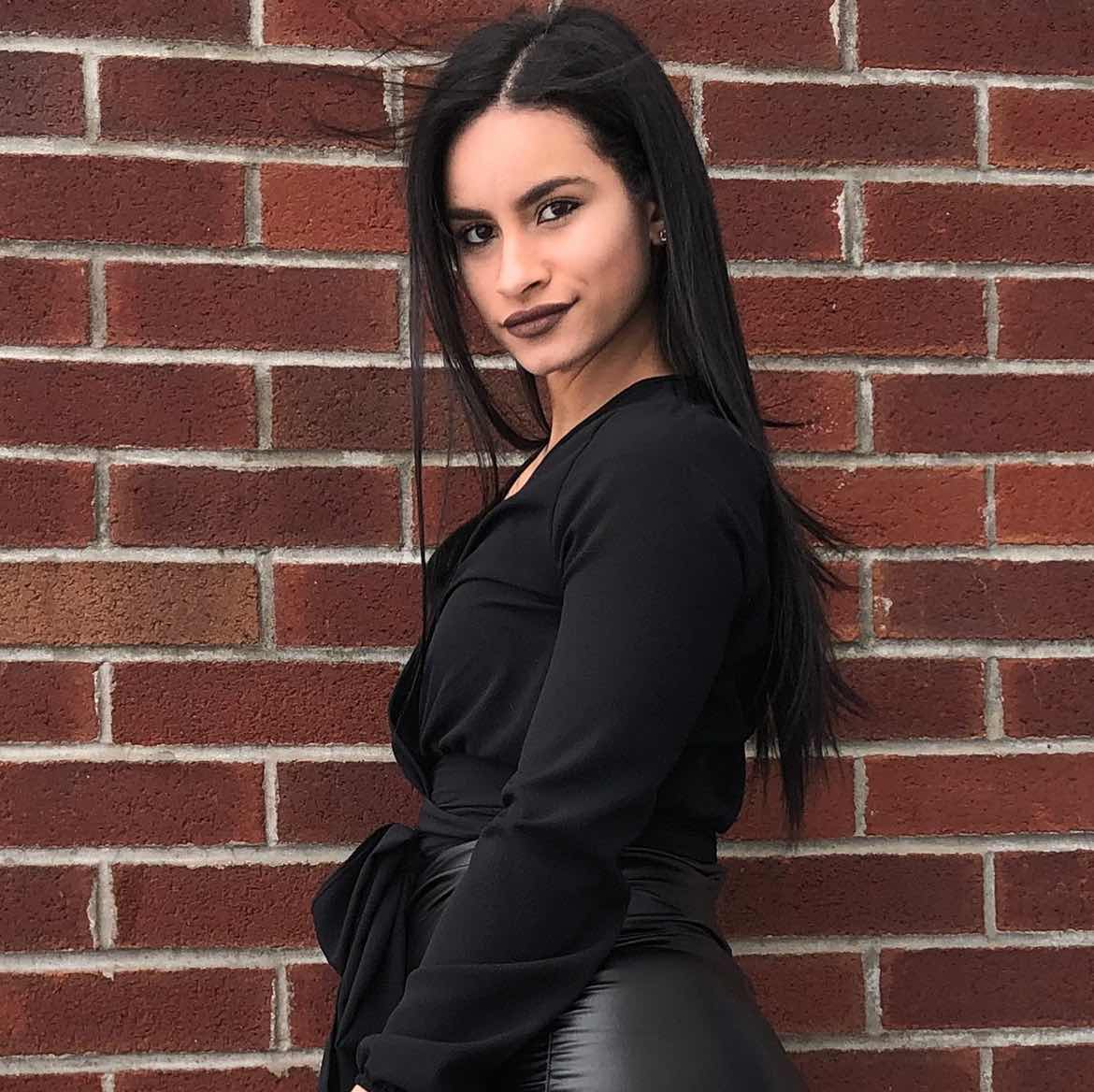 Marlene
It was molly from the other books too
aocpharmd
Is this sister’s name Molly or Sara? Says Molly in this chapter but pretty sure it was Sara before.