Aleera POVThe memories wouldn’t stop. I come to learn, through them, that the plague was never meant to be a plague at all. It was supposed to be a cure for Harmony-Fae who were dying off from some virus that spread like wildfire. Darius being Demonic-Fae was not affected by this virus, they couldn’t explain why, neither was his sister.However, what my father created was never a cure, it was a plague. Xandrius ordered him to destroy it when they realized what they created. After all the things I saw him do, I wasn’t sure how someone like him wanted to stop the unpredictable epidemic outbreak.And yet, they were hoping to find a cure. However, my father was scheming behind Xandrius’s back, plotting a way to take down the Demonic Kingdom and the Vamperic kingdom. From what I saw, he was adamant to destroy everything, sacrifice as many lives as needed, in his way just to get closer to his goal.My father became the very definition of a mad scientist with a god complex. All of his plan
Locked Chapter
Continue to read this book on the APP
Comments (1) 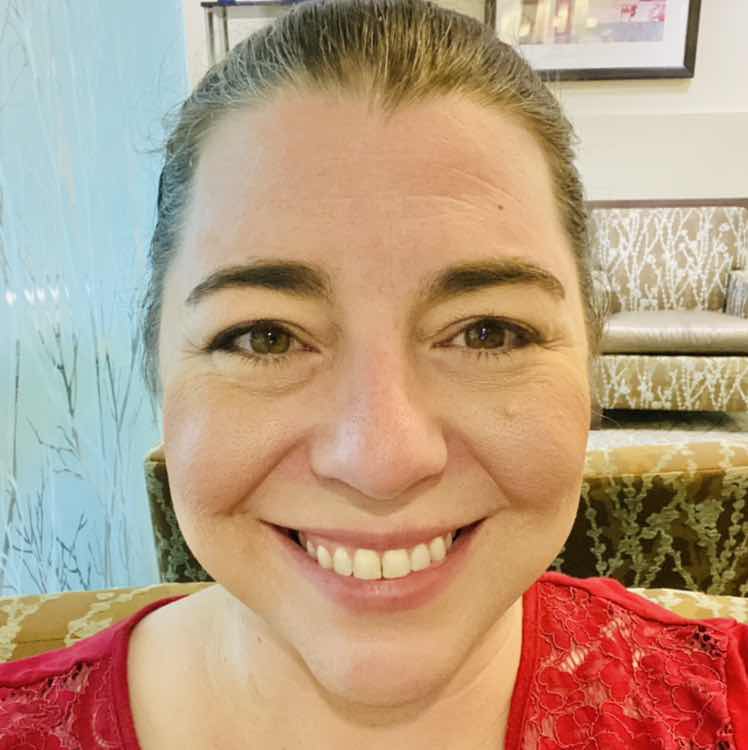 Erin
Oh my heart! Poor Darius, and I’m so glad Aleera is seeing this as she’s learning so much hard truth from D’s memories. Thank you for this update!
VIEW ALL COMMENTS