Lysander's Point of ViewThe comedown was not how I had expected it to go. I was higher than a kite. Soaring above the clouds. I was afraid earth might finally catch up. Swallow me whole. Amadeus had welcomed my kiss. Had given me a blowjob. I had thought he would recoil. Sneer. Stop all of the fun right there and then.In the past, I had been branded a monster for liking both genders. For not caring what was in your pants. People despised me wherever I went. Thus, I kept that part hidden. Ashamed of who I was. But seeing Nerezza coming undone had snapped a chord in me. Brought out the carnal instincts I had long since tried to kill.Besides, Amadeus was attractive. Ungodly. He looked to be the type who would adore being submissive. I had taken the chance. Got rewarded in the end. The thrill was radiant.Now we sat in the living room. Nerezza curled up on the couch, feet beneath her. She looked serene. Happy. The moonlight cast a glow on her. Amadeus had returned to the kitchen for s
Locked Chapter
Continue to read this book on the APP
Comments (1) 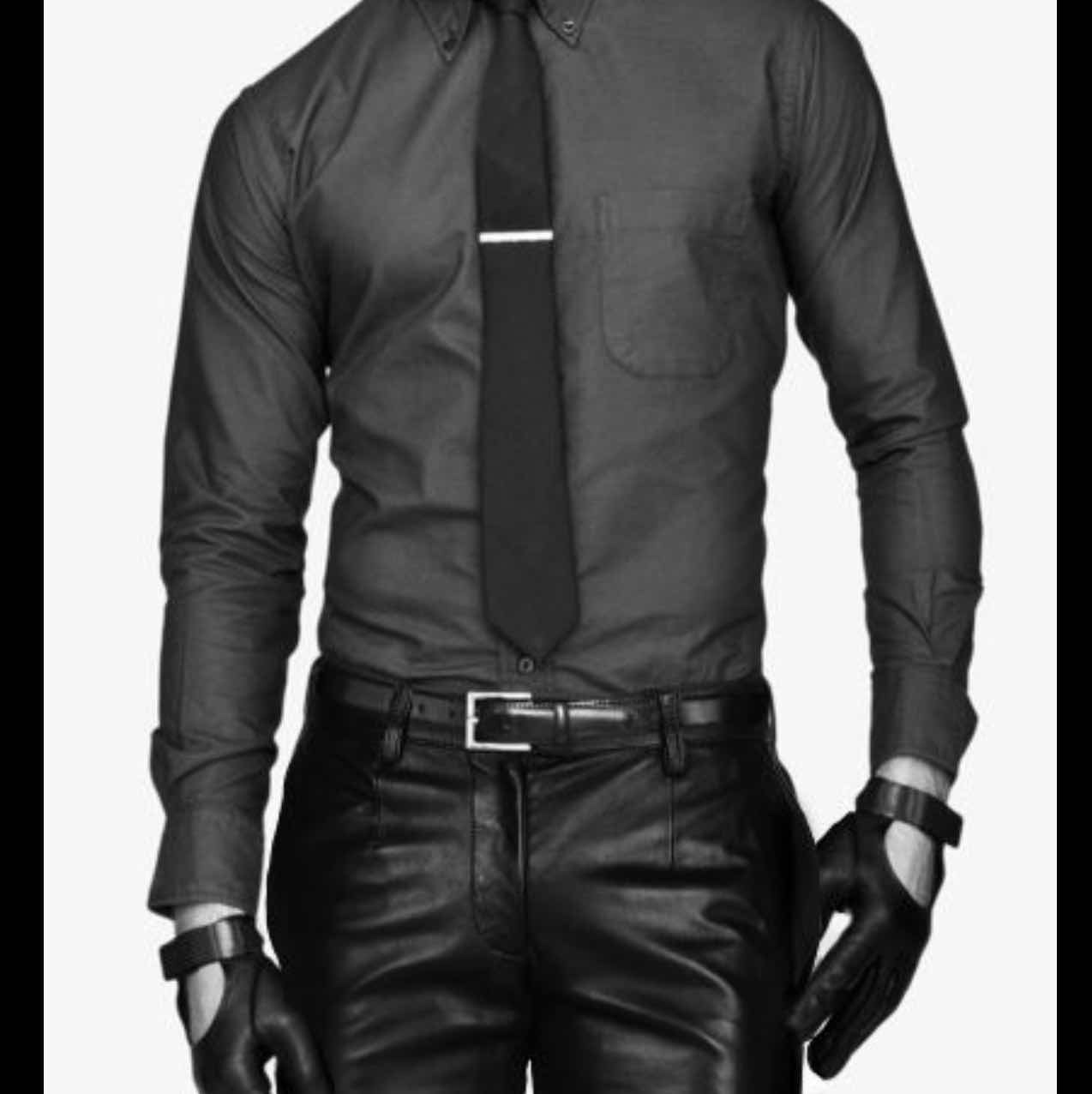 Kaliburst619
So glad there was a moment of all in or all out! I hope they all mate and have a free for all
VIEW ALL COMMENTS