Nerezza's Point of ViewAll I could hear was my rapid beating heart. Smell the fear clinging to my skin. This was the start of a new journey. One I had no idea where it lead. The only thing I needed to know was that my soul would be lighter after this goodbye. That I had paid homage to the man who had brought me this far at least.There was once a time when he had loved me. And I had loved him. Now the time had come for me to move on. Become someone else again. A version of myself that was happier than before. Gone was the plan I had for my life. Gone was the idea that I might one day sit on the throne.None of those things were nessacray. But saying goodbye was. Because for all his faults, he had been good to me in his own ways. Yes, he knew where Conan was and I was going to get that answer from him yet. But all the other things weren't as tainted as I had once thought.Our memories together. Farren in the garden, picking flowers to bring me whilst Reginald lay with his head in my l
Locked Chapter
Continue to read this book on the APP
Comments (2)
D Brown
What!???!!!!! 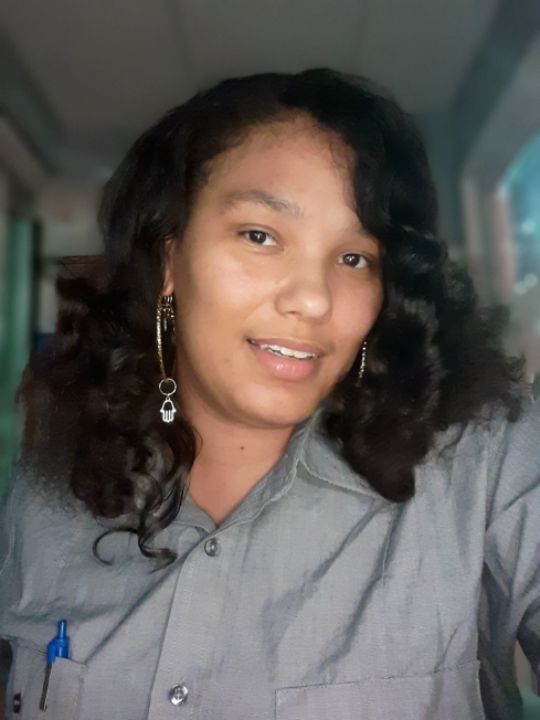