Julian's POVI looked at my body after he walked away. He said he cleaned my wounds and had to bandage them. I have these strange things all over my body now covering the wounds.They never cared about fixing my wounds. I've never had anybody try to make them better. Only make them worse and add more. I was so confused by his actions. I can't figure him out. I keep expecting him to hurt me but he hasn't yet. Instead he does this, try to fix them."I know these are probably not going to fit you, but I thought you might want to put something on." The man said.I didn't understand what he meant. Does he want me to put that stuff on my body like he does?He place them in front of me and I look at him, then back at the stuff he placed in front of me." It's clothes, You can go ahead and put them on, it's okay." The man said.Still not wanting to talk because I'm not really used to using my voice. I'm not used to being allowed to use my voice. I points at the clothes then at myself.
Locked Chapter
Continue to read this book on the APP
Comments (1) 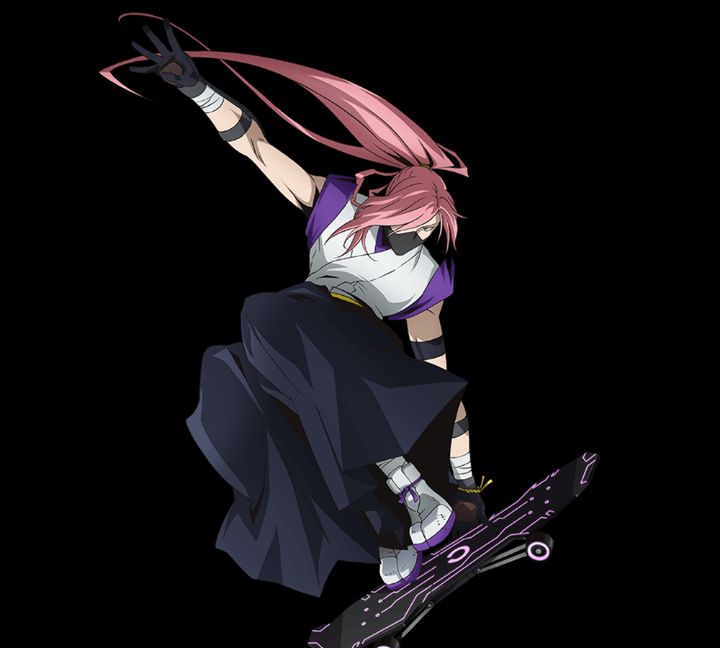 Deezory
this is so heartbreaking that he was treated like that, I hope they free the others surely its illegal
VIEW ALL COMMENTS