Theo's POVI tried not to be angry with my mates but it's really hard when they won't tell me what's going on.They sat down with Noah and Michael and apparently they told my mates what's going on with Anders and why he reacted that way. I'm angry with my mates because they won't tell me.They said it's not our place to tell Mark what's going on with Anders. It's Anders story to tell not ours.So because of that they won't tell me because they think I will slip and tell him.I just can't help it, I am anger with them.Knowing Xavier is in the shower and Damien is in the bathroom brushing his teeth, I take this opportunity to slip out of the bedroom.I'm too angry to let Xavier carry me downstairs today.After some quick convincing, I finally got Mark to agree to go downstairs to breakfast with me.With Mark carrying little Kyle He follows me downstairs.I ended up having to take his hand and practically drag him down the stairs when we got closer toward the bottom.As we get

| 8
Locked Chapter
Continue to read this book on the APP
Comments (6)
Holly Poe
I’m glad someone called Anders out on his shit.
Debbie Proffer
Yay good for Theo for standing up to Anders for mark.

hmbritt
Right! He grew a pair! lol I'm kinda proud of him. lol 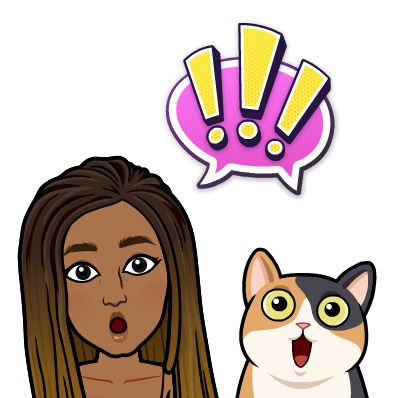 Mesha
Damn!! I didn't expect that from little theo
tanchelina
I mean a little angry with Theo.
tanchelina
mmm just great now Xavier and Damien will freak aut I love the drama . A little angry with him because he don't know the reason Andres react the way he did and still pushing.....sweet angry kitten....:D
VIEW ALL COMMENTS