**MELODY**This morning when I got off of work and tried to rest before I had to go back and help my parents patrol, I had these dreams. Crazed dreams that vampires don't normally have. A dream of wolves running and then shimmering. It was crazy and blew my mind. I could feel the excitement and anticipation to move closer and get a better look.Vampires can shimmer. And if they were a hybrid, how did that even happen? Vampires usually hate wolves. At least every vampire I have ever met despises wolves. They say that Vampires are the true children of the Vampire Lord and that the Moon Goddess created the wolves as pets. Vampires were given the free will to make their own choices and the wolves had to follow a law of hate and obedience against vampires. The only vampires I've ever been with have been my parents and the ones we work with. We don't even belong to a clan. But everyone knew that werewolves and vampires were enemies. So how could a hybrid even happen?But these wolves were 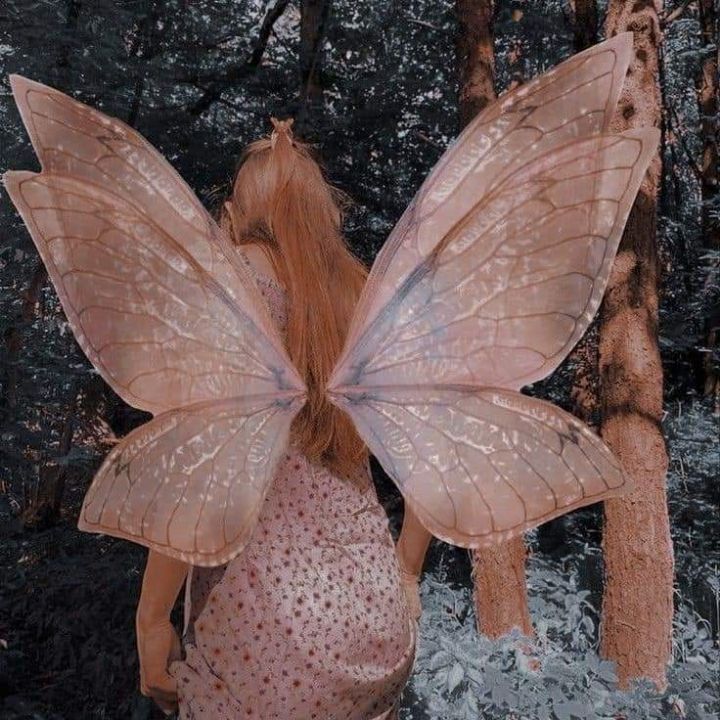