VioletOne look at the vacant and shattered expression on her face and I knew something terrible had happened here and might’ve happened many times before this.“What—”“Don’t, Violet.” Olive barked, and just like that the broken expression vanished, replaced by her usual hostile mask.I stared at her, the tray of food in my hands forgotten. “Don’t what, Olive?” I bit back.She stood from the couch in a hurry, smoothing out her dress with shaky hands while using the cashmere scarf she’d been wearing to wipe away the eyeliner that drizzled down her cheeks. She looked younger and much more vulnerable without the heavy eye make-up surrounding them.“Don’t stand there and act like you have any idea what’s going on because you don’t. Okay?”I was going out on a limb here, speaking my mind in a way that could end in utter catastrophe, but I had to give it a shot.“He raped you, didn’t he? From the looks of it he’s done it before too.” I speculated, noticing the expert way she pulled herself
Locked Chapter
Continue to read this book on the APP
Comments (10)

Kiera J
I'm just popping in to comment for those who might be new to this author's work. Sometimes the update schedule can be very inconsistent. However, this author's stories are ALWAYS worth the wait.
Britney
I was enjoying this one! But decided to wait until it’s completed so I can really enjoy the story, I know this author doesn’t update on a regular schedule as some others do & I found the long waiting time a little frustrating for other stories. It will be worth the wait as she is original & creative
lil33
I feel like the author is waiting to finish Iridian before focusing on this story…? Amanda Lynn
I'm loving the book but I wish it was on scheduled update. I know your editing but when we wait so long its like I kinda forget what's going especially when I'm reading other books while I wait. so I have to go sometimes and refresh.

Roslyn Murray
love that you decided to start a new book ... bloody loved all of your other ones ♡ 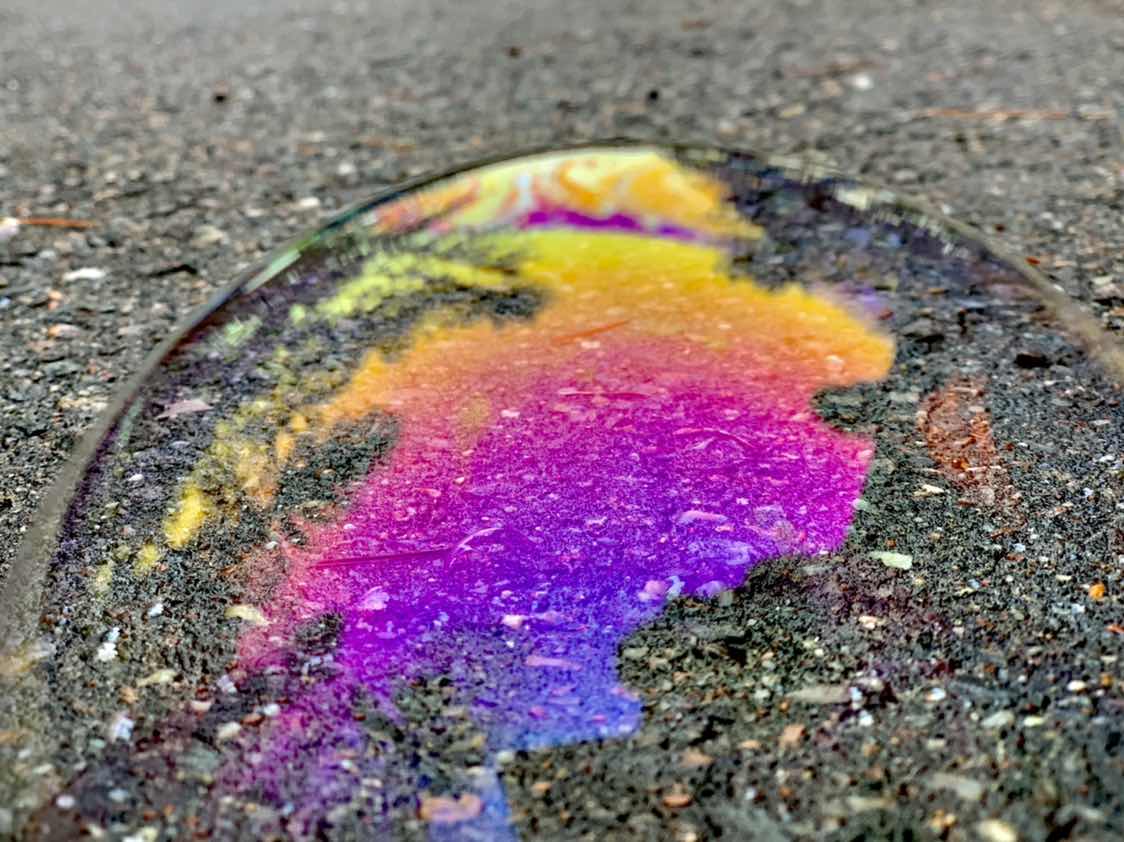 Shelley
I wish this book had a regular upload schedule. It’s been a minute since it was updated. I told myself I wouldn’t start a book that wasn’t completed for this exact reason! I’ve spent way too much money on this app. I think I may just go back to reading regular books.

Maria Lundh
This is so my fav by now ... 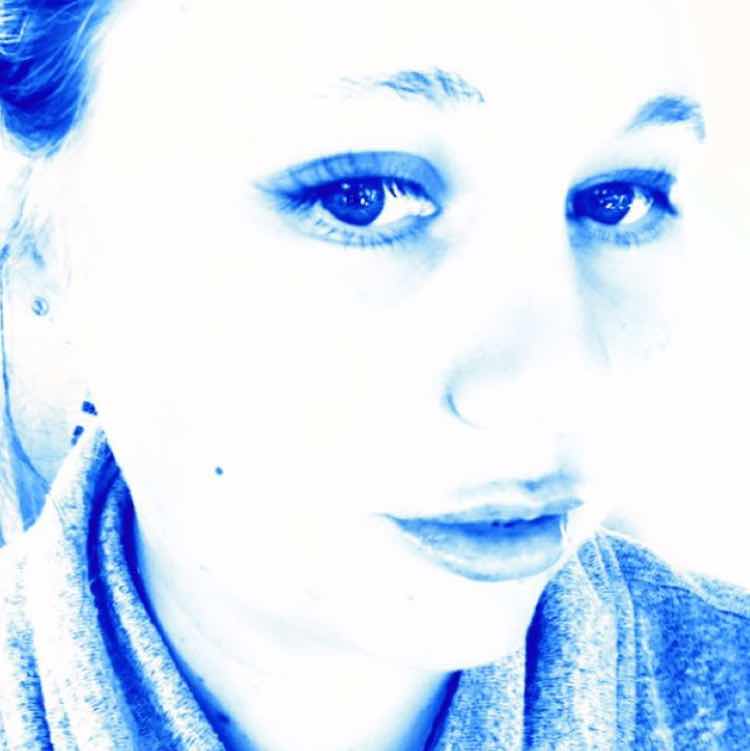