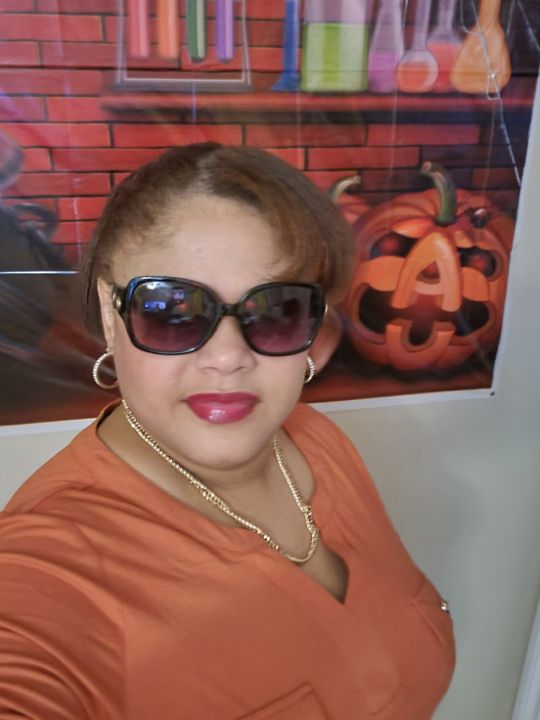 Stephanie Hyde
That was hot. I hope he is a good guy
VIEW ALL COMMENTS