LoganMy heart swells as I tug Rebel closer to my chest. I would never admit it out loud, but I like how she disappears when I hug her with my massive arms. She is so precious and tiny and utterly adorable.But if I called Rebel cute or adorable, she would probably punch me and call herself fierce. I like that too, her don't-give-a-shit personality.When I gave Rebel the cupcakes I baked, she ate like eight without caring what I would think about it. It's admirable. Every other girl I've dated has counted calories. It's refreshing that Rebel doesn't care.She is perfect in every single way."This is nice," Rebel mumbles and tucks her icicle feet between my legs before closing her eyes. She backs against me, rubbing my hard-on with her cute little butt. "You're so warm."I breathe a laugh behind her. "You're just cold," I stroke her hat, intent on ignoring the fact that I'm semi-erect again. "I would never ditch you for being bald. You know that, right?"Rebel is silent for a while,
Locked Chapter
Continue to read this book on the APP
Comments (2) 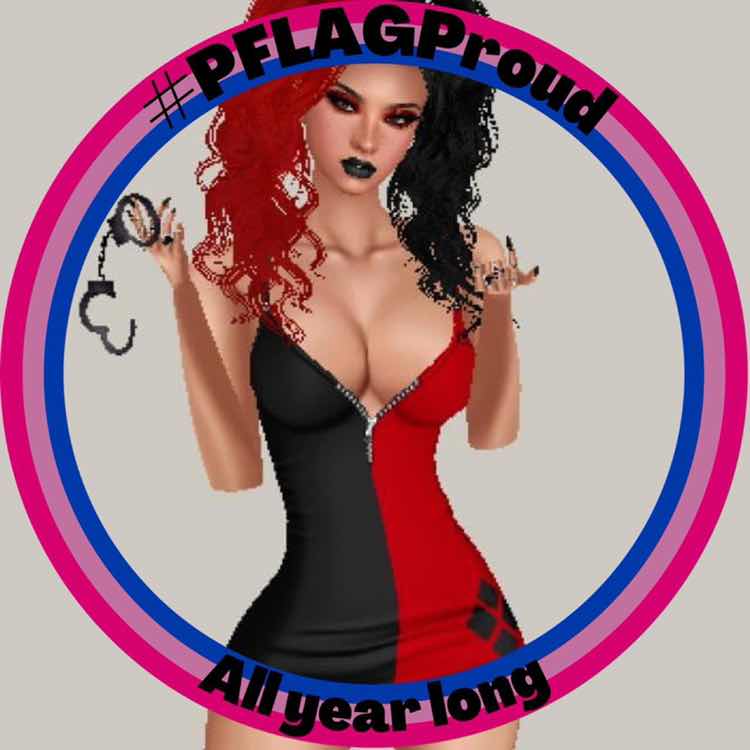 Queen Harley
Aww logan you’re not a monster for being relieved he is gone. the man u called dad is a monster and your relived that he is gone but ur mom is putting the all the blame on you because she thinks of you like that monster does