Alpha Jackson headed straight for the highway and slowed down as soon as we hit the road. Almost like he was trying to make the drive go on for longer than it should. Was this my punishment? Psychological torture? Not knowing what he was going to do to me and making it go on forever?He ordered all the other cars to go straight ahead to the pack and we were at the back of the line of cars and the warriors that were running along the side of the cars were ordered to go ahead as well. I was getting really nervous at this point, but I was sure that I didn't let him know that. I controlled my heart rate and my breathing and I just looked out the window in the night sky.It had been a really long day. And I was getting really tired. I knew that I wanted to go to sleep, but at the same time, I knew that I didn't. It was a weird feeling. And every now and again I could feel Alpha Jackson staring at me. Even without me looking at him. He was a menacing figure, even while sitting there quie
Locked Chapter
Continue to read this book on the APP
Comments (30)
Klara B. Fahnel
This is gonna be funny, to watch them clash. 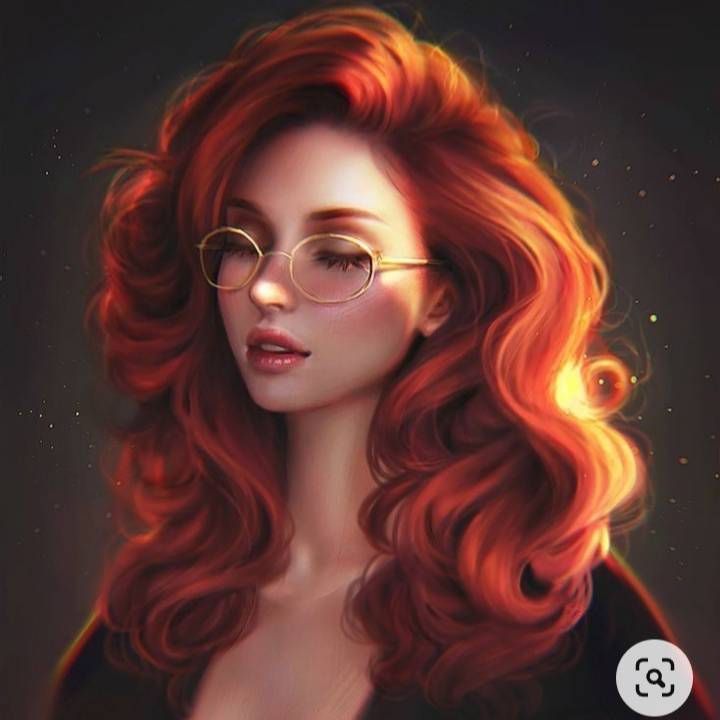 Julie Miles
This is a good book

Lerato Faith Ngwevu
i think she is his mate and since his older he knew when he saw her but she will only realize when she turns 18... hmmm coz makes no sense why he wants to spend more time with just a pack member...

olusola bajulaye
girl be careful of him

Sophia Naqura
so far so good
Chzmonster
Me too! She’s awesome
Saima
she is his mate
VIEW ALL COMMENTS