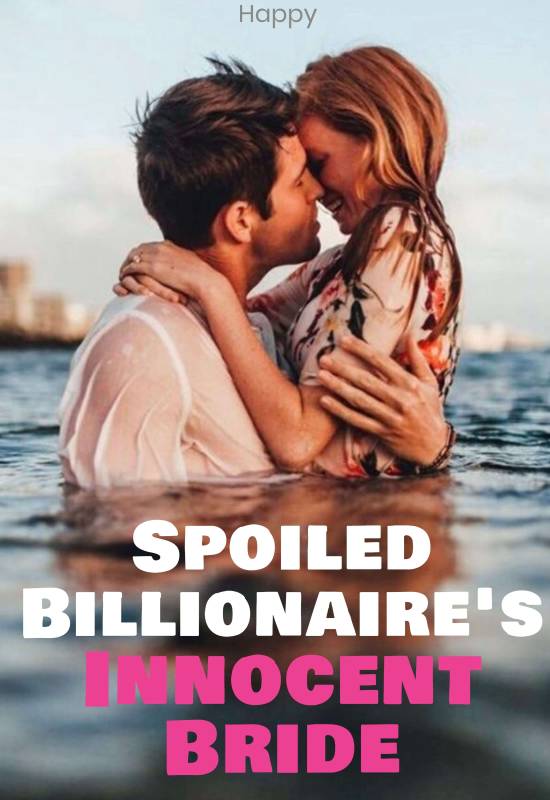 Sofia Sometimes thinks what did she do to deserve a life like this. She did not choose to be like this. It was not her mistake that she has no one no family or relatives. Sometimes she wishes she also did not make it as her parents died. So she didn't have to go through so hate and disgusting word that through on her every single day since she was young. At a young age, she was crushed by society and thrown toward poverty. All she wanted was to complete her college and get a job of her dreams.Vernon, a rich Hair, bully her to the core; He had no sympathy for her. He is a rich brat who loves to play around with people heart, a campus prince. " He has two sides which one which he shows to the world and second, which he hides it from everyone out there.When they both crossed the path, he thought of her as a poor gold-digger who is after him and his father for money, but as time pass, she becomes something more. She helps him show his true side to the world, but maybe God has written her fate with blood ?” Does she only have darkness ??