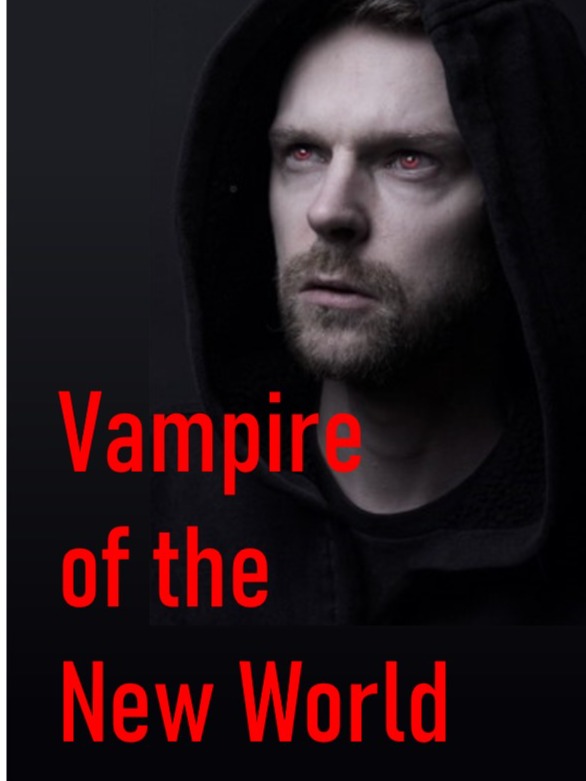 Vampire of the New World

Jon Aster came to the island of Orsica at the request of a wealthy client. Little did he know that he was about to unleash an evil force intent on returning to the mainland to spread malice in an unknowing world. It was the vampire Dante, thought to have been destroyed a century ago, but who had instead recovered his strength and waited for the opportune time to exact revenge on his enemies. The time had come and Dante's long wait had come to an end.