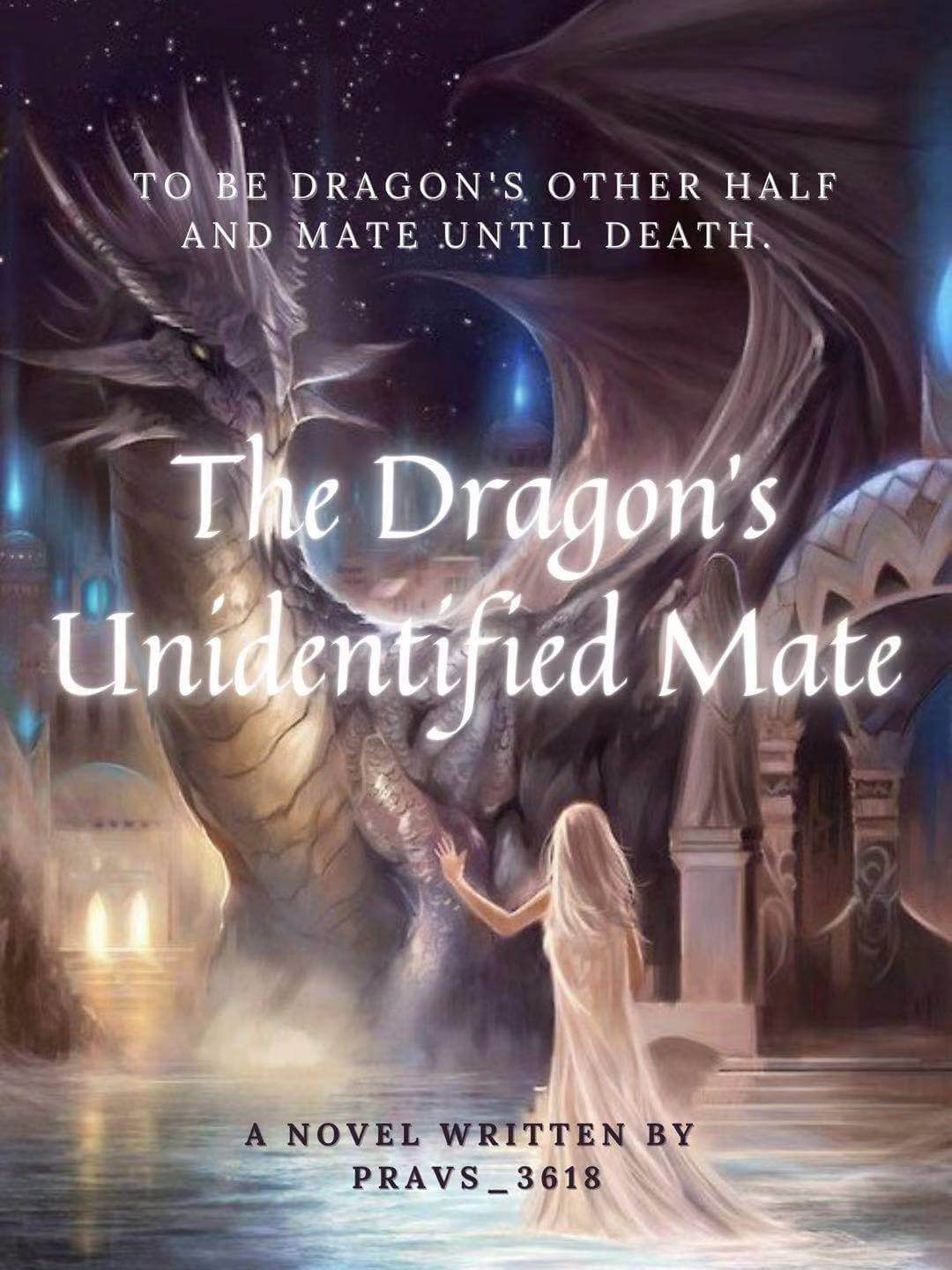 Dragons are the most ancient and powerful clans, which rule the world with an iron fist. Every other living beings are considered beneath them. Humans are considered the lowest of the low and are mostly invisible to the other clans.Nyra is a human with a past. Drake is the most powerful Dragon in history. He can make or break anything with just a flick of his eyes. Dragons have a rule. The person to whom they lose their virginity will be their other half and mate until death.Drake sleeps with Nyra on a passionate night under the effects of a drug. Nyra slips away before being noticed by anyone.But a tattoo forms on her lower back, as a symbol showing that she is a dragon's mate, which she is determined to hide.Drake is determined to find his unidentified mate. Who will succeed in their quest? Will Drake be able to accept Nyra as his mate, after finding out that she is a human?Can Nyra escape, when her past comes after her?Will Drake be able to save his mate?