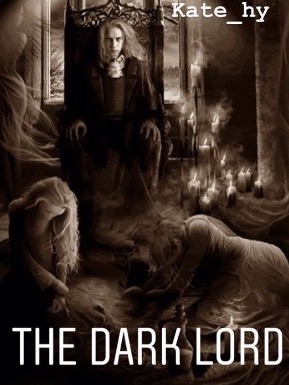 This is a 《Wattpad: utm_source=ios&utm_medium=sms&utm_content=share_writing&wp_page=create&wp_uname=kate_hy&w 》 fanfiction

Ington,a vampire town where humans and human vampires are seen as unclean is the home of Ava, a human vampire who was fortunate to live in the royal house because the dark lord saved her from a dark witch who killed her family.Though human vampires are not allowed to stay in the royal house,Ava's case is different as the dark lord takes a liking in her. Ava is the innocent human vampire and Vador the vampire king every female vampire wants to sleep with. What do you think will happen when the council members discover Vador went against the law?Do you think Ava and Vador will end up together or will some circumstances succeed in keeping them apart? The dark witches aren't exactly backing out of the fight either since they became enemies with the vampires due to an event that took place in the past where Vador killed a dark witch who killed his parents. Now,secrets must be unfolded,lies discovered and blood spilled as the dark witches want revenge. They want the dark lord's position.