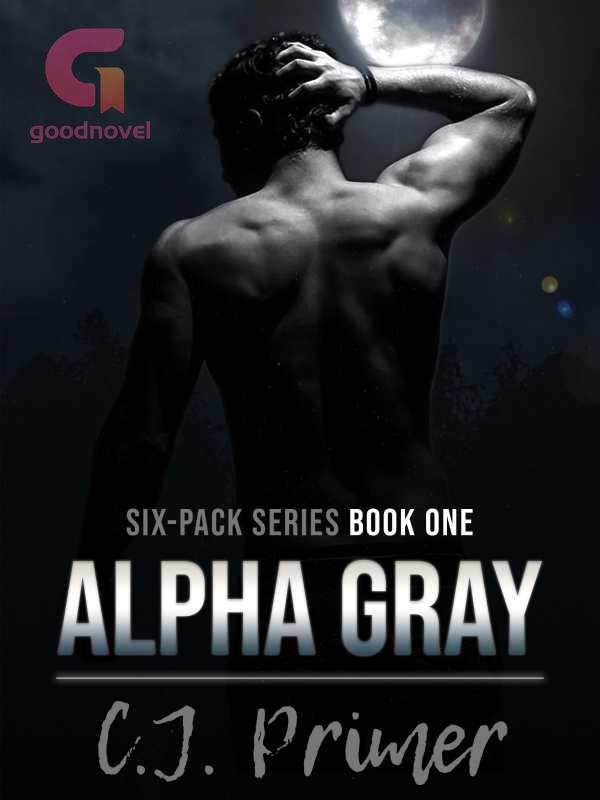 SIX-PACK SERIES BOOK ONE *The six-pack series is a collection of steamy werewolf shifter novels about a group of six aligned werewolf packs, the young alphas that run them, and the strong-willed women that bring them to their knees. If you're new to the series, start here!* GRAY : I've got a lot on my plate. Not only do I have a pack to protect, but I keep the whole six-pack territory secure by training and running the security squad. The new recruits are here for the summer, and it's my job to whip them into shape. I can't afford any distractions, but one of the female recruits is doing just that- distracting me. Fallon is the most frustrating girl I've ever met; she's all alpha female, and she openly challenges my authority. She's so far from my type, but for some reason, I'm drawn to her. It'll be a challenge to break her, but by the end of the summer, she will learn to obey her alpha. By the end of the summer, I'll have her on her knees. ~ FALLON : All I've ever wanted was to be part of the six-pack's security squad, defending our territory as a fighter. I've finally got a chance to live out my dream- all I have to do is make it through summer training camp and prove myself. I thought that the toughest part of training camp would be the actual training, but the alpha running the place is even tougher. One sarcastic comment, and Alpha Gray seems hellbent on making an example out of me, provoking me at every opportunity. He wants me to fall in line, but I'll be damned if I'm going to roll over. Sure, he's insanely hot. He's an alpha. But I'm not backing down. He's not my alpha.