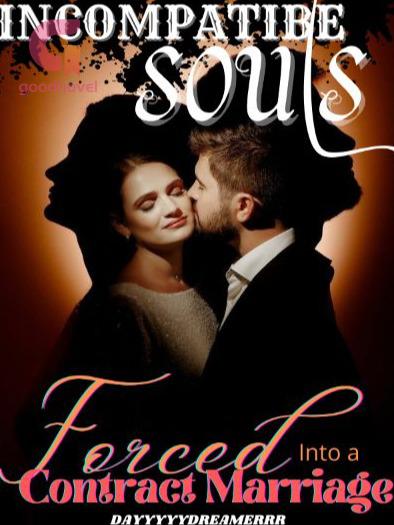 The dominant, ruthless billionaire and a bold yet innocent girl, the opposite poles, are forced into a contract marriage of 1 year. There is only one mutual feeling between them i.e HATRED.What happens when these incompatible souls have to pretend to the outer world that they deeply love each other? Whether the love bloom or the hatred will take its toll? Whether they will realize that they are made for each other or just walk away after the contract ends? That's for you to find out :-) ---------Blurb----------"If you want me to stay away from other men then you also have to stay away from other girls" the girl declares trying to set herself free from his iron grip. "Ok" she was a little taken aback by his agreement "But" the side of his lip twitched a bit "you have to fulfill all the duties of a wife" She gasps which catch his attention. The hand that was holding her neck moves up and his thumb starts stroking her lips, gently. "BE MINE" he avowed "Completely and dutifully" His words held power and firmness which tremble the girl lying under him, under his mercy. "Every night I want someone to f**k. If not other women then for the coming year, it is going to be you" there was no tint of humor in his voice "Shall we start from tonight? Wifey!" ----------------------------(Story features Mature) Previously known as 'Incompatible Souls: Made for each other'