Title: The Conspiracy of the Elites

Wars, killings, weapons, exotics... We are not familiar with these words in today’s day and age and we are so lucky living in a relatively peaceful world. Our ancestors had gone through the brutal world war I and world war II during the past few centuries. Now, the Conspiracy of the Elites brings us into a more complicated war- the third world war.

Clark was born in the age of exotics and high technology- the 22nd century. Technology at this time has advanced to the state where all children are augmented with implants to boost strength, intelligence, and other attributes. By the age of 15, most of the children are expected to join the military and become soldiers. There are five big organizations in the world: the Mercenary Alliance, the Apocalypse Military Organization, the Sea Farers Alliance, Araga and Oakland. It’s not only about the combat between the big five but also about the rival from the long suppressed lower countries. Each country is eager to have one soldier picked by the big five so they have a chance to change their fate.

Clark enrolled in a cadet training course after his parents’ death. He managed to graduate as an exceptional Spartan soldier- the best in his batch. With the help of his country Sparta, his wife Sonia, and influenced by many other factors, Clark finally fought his way to the peak of power as an elite grade soldier. He has become a life safer of the century in the end. The world once again became peaceful.

As a reader, I’m lucky to witness Clark’s legendary and meteoric rise to power, and how he conspired against and overthrew the rule of the big five to stabilize the world again. As the characters in the book, they are unfortunate to have to experience all the killings to fight for a stable world. 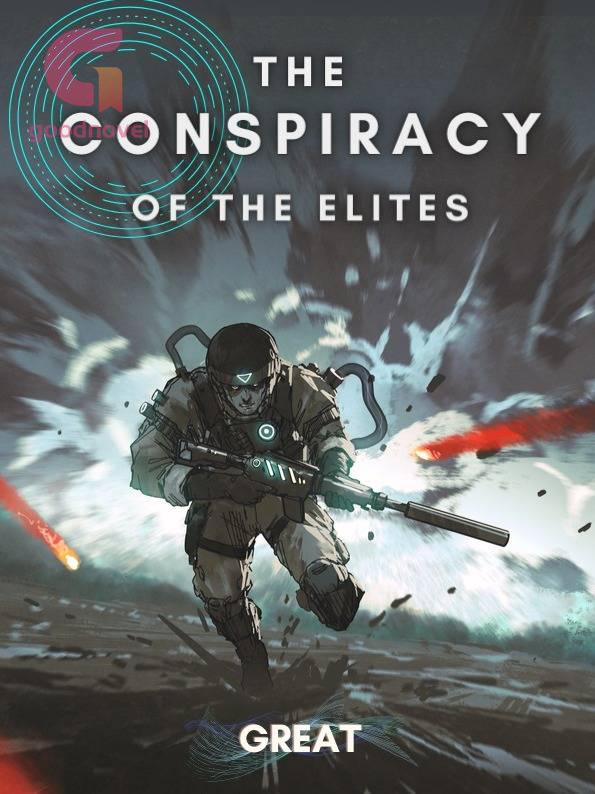 THE CONSPIRACY OF THE ELITES.
Great
SoldierActionSci-Fi
Read Now
This is the age of exotics and technology. Due to the discovery of the wonder mineral resource referred to as exotics, humanity was plunged into an era of war. A vicious circle of killing each other for this rare resource began as technology improved tremendously due to it. Your neighbor country of yesterday is now your rival for exotics. This led to the great battle of supremacy as the world became submerged in war heralding the 3rd world war. After the great battle, the world changed tremendously as the big 5 organizations came to power. The Mercenary Alliance, The Apocalypse Military Organization, The Sea Farers Alliance, Araga, and Oakland came into power as the tyrants of this era. Clark Pendragon was born into this cruel era where the ones with the biggest fist speak. After his parent's death, he enrolled in a cadet training course, where he graduated to become an exceptional Spartan soldier; the best in his batch. With the help of his country Sparta, his wife Sonia, and a lot of other factors Clark gradually fought his way to the peak of power as an elite grade soldier. Join me as we witness Clark's legendary and meteoric rise to power, and how he'll conspire against and overthrow the rule of the big 5 to stabilize the world again.

In the end, as a human-being and a world citizen of the 21st century, I’m grateful of our life today and I sincerely hope we will all live in peace and harmony in the next century.