Mommy, Where Is Daddy? The Forsaken Daughter's Return
LiLhyz
ComedyMarriageRevenge
Read Now
Samantha Davis fell pregnant and she knew nothing about the man she slept with. After being disowned by her father, she left the city to start anew. Raising her own children, Samantha strived and overcame. Little did she know, her twins meant to find a daddy and they weren't settling for any less! At three years old, her babies asked, "Mama, where Dada?""Umm... Dada is far away." That was the easiest way for Samantha to explain to her kids the absence of a father. At four years old, they asked again, "Mommy where is Daddy?" "Umm... He is working at Braeton City." Yet again, Samantha chose the easy way out. After nearly six years, Samantha returned to the place that had long forsaken her, Braeton City. She knew she was bound to answer her kids' curiosity over their unknown father and she concluded, it was about time to tell the truth. However, one day, her twins came to her with glistening eyes and announced, "Mommy! We found Daddy!"Standing before her was a block of ice, Mr. Ethan Wright, the most powerful businessman in the city. Let Me Go, Mr. Hill!
Shallow South
MarriagebxgSweet
Read Now
[Having accidentally flirted with a legendary powerhouse, she desperately asked for help on the Internet.]After being betrayed by a scumbag and her elder sister, Catherine swore to become the shameless couple’s aunt! With that, she took an interest in her ex-boyfriend’s uncle.Little did she realize that he was wealthier and more handsome than her ex-boyfriend. From then on, she became a romantic wife to her ex-boyfriend’s uncle and always flirted with him.Although the man would give her the cold shoulder, she did not mind as long as she was able to retain her identity as her ex-boyfriend’s aunt.One day, Catherine suddenly realized that she was flirting with the wrong person!The man who she had been going all out to flirt with was not even the scumbag’s uncle!Catherine went mad. “I’m so done. I want to get a divorce!”Shaun was at a loss for words.What an irresponsible woman she was!If she wanted to get a divorce, then she could just dream on! 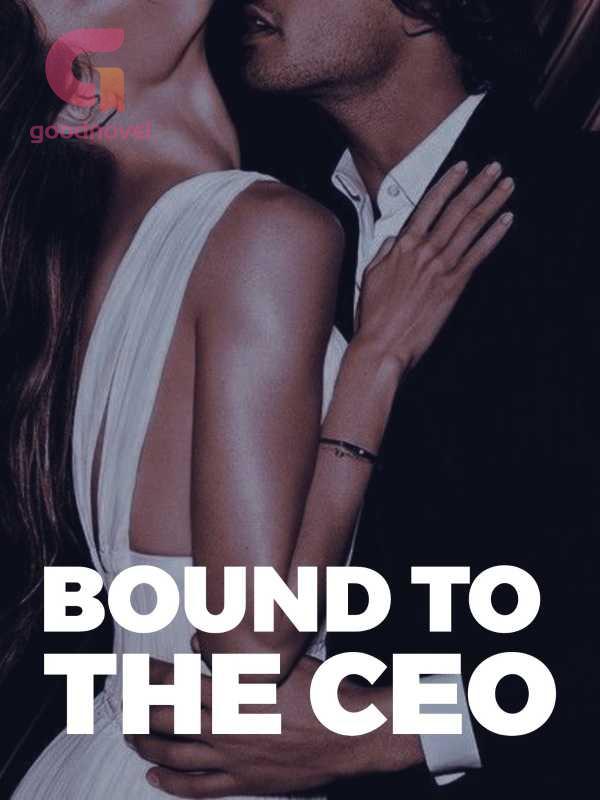 Bound to the CEO
wandering jedi
ArrogantBoss / CEORomance
Read Now
Already a billionaire at a young age of 28, Sebastian Jackson "SJ" Kincaid has the world at his feet. He could have anything and anybody he wants with just one command from him.Ellisande Porter, an innocent, young, simple woman is secretly married to SJ, who only met him once and that was during their wedding, which their families had arranged when she was still 17.Four years later, she is being whisked into the limelight and being groomed to become the next Mrs. Kincaid. With nothing but hate she gets from SJ, will Elli be able to find a way to win his heart? Will SJ as well learn to accept his fate and learn to love her? Will a certain past that is catching up be able to help the two be together or tear them apart? Will their love story just stay as arranged or will they be able to fall in love with each other? Pursuing My Ex-Wife Isn't Easy
Inked Snow
BeautyBraveMaid
Read Now
Six years ago, she was framed by her wicked sister and was abandoned by her then husband while she was pregnant. Six years later, she started anew with a different identity. Oddly, the same man who abandoned her in the past had not stopped pestering her at her front door. “Miss Gibson, what’s your relationship with Mister Lynch?” She smiled and answered nonchalantly, “I don’t know him.” “But sources say that you were once married.” She answered as she tucked her hair, “Those are rumors. I’m not blind, you see.” That day, she was pinned on the wall the moment she stepped in her door. Her three babies cheered, “Daddy said mommy’s eyes are bad! Daddy says he’ll fix it for mommy!” She wailed, “Please let me go, darling!” The Divorced Billionaire Heiress
I Wanna Eat Meat
MarriageBeautyEmotional
Read Now
Nicole Stanton, the richest young woman in the world, showed up low profile at the airport but she was immediately swarmed by reporters.Reporter: “Ms. Stanton, why did your three-year marriage with Mr. Ferguson come to an end?”She smiled and said, “Because I have to inherit my billion-dollar family fortune…”Reporter: “Are the rumors that you’ve been dating a dozen other young men within a month true?”Before the billionaire heiress could speak, an icy voice came from not far away. “No, that’s fake news.”Eric Ferguson stood out in the crowd. “I also have a billion-dollar net worth. Ms. Stanton, why don’t you inherit my family fortune?”

We know these romance books are not enough for a story lover like you! Follow us on Facebook/Instagram/Twitter and keep up with us GoodNovelists!

GoodNovel Book Review - 「The Conspiracy of the Elites」