Six years ago, Luna Gibson was framed by her wicked sister Aura Gibson and let her think that she was abandoned by her then husband Joshua Lynch while she was pregnant.

Six years later, Luna Gibson started anew with a different identity. Oddly, the same man who abandoned her in the past had not stopped pestering her at her front door. Instead, he felt Pursuing My Ex-Wife Isn't Easy. She smiled and answered nonchalantly, “I don’t know him.”

“But sources say that you were once married.”

Luna Gibson answered as she tucked her hair, “Those are rumors. I’m not blind, you see.”

That evening, she was pinned on the wall by the man the moment she stepped in her door. 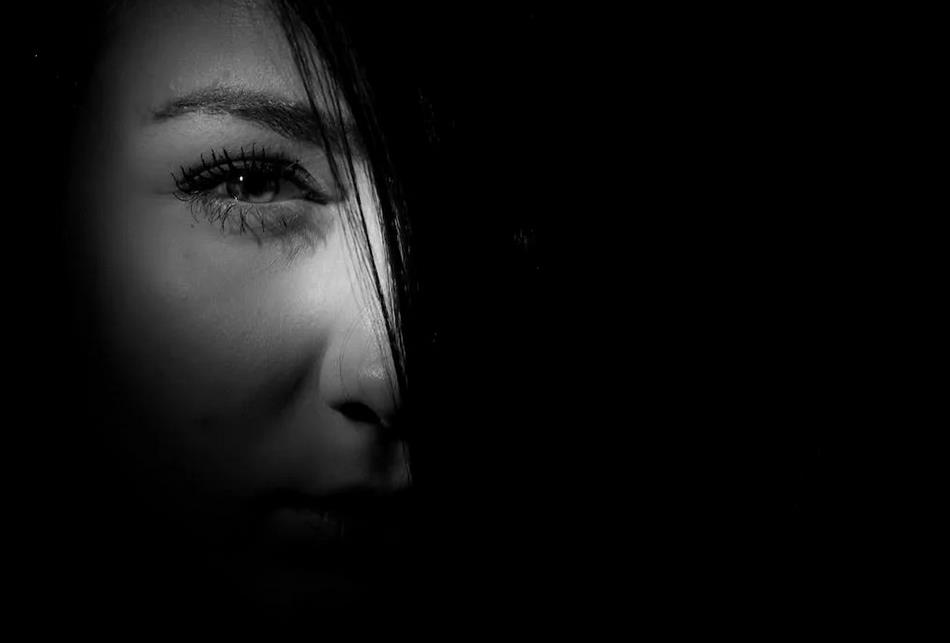 What is the happiest thing for a woman? It is to have a happy original family, to be married to the man she loves and to be pregnant with his child. For Luna Gibson, all of this was perfect. But perfect life is always full of insecurities.

In Luna Gibson's life, that unsettling factor was Aura Gibson, Luna's stepsister that she cared about the most.

Aura had always been Luna's favorite family member, and the one she worried about the most. Even if they were born to different mothers, for many years, Luna treated Aura even closer than biological sisters.

But in Aura' eyes, everything is different. As she watches her sister grow happier by the day, the jealousy demon eats Aura Gibson's soul every day.

As Luna Gibson is excited to tell her husband, Joshua Lynch, the surprising news that they'll have baby, Aura Gibson not only pretends she is cheating on her with Joshua Lynch, but also finds a thug who plans to run her over with his car. The most vicious thing is, in order to make Luna completely hate him, Aura even pointed everything to luna's husband Joshua Lynch.

She struggled to survive after her accident. She waited until her three children were born before she started plastic surgery and physiotherapy, and then began a new life.

She eventually became a renowned jewelry designer in Europe, but all of a sudden, she gave up her fame and glory and announced her retirement, returning to Banyan City under her own name…

Why did she make this decision? To find the answer in Pursuing My Ex-Wife Isn't Easy.

Joshua Lynch, President of the Lynch Group. Aloof is only his appearance, in fact he loves his wife Luna Gibson very much. He kept his promise with his wife even though she left him no words before she died, but asked him to marry Aura Gibson，her stepsister, and take care of Aura forever.

But how will he face it six years later when a woman with a different face from his dead wife, but who behaves very much like her, appears in his life and lives in his home as a maid caring for his little daughter Nellie, whom he identifies six years later?

Nellie's surprising appearance reinforces the idea that his wife is still alive. After learning that this woman is his dead ex-wife, no matter what misunderstandings there were before, no matter how difficult it is to get his wife back, he wants to get his love back again! 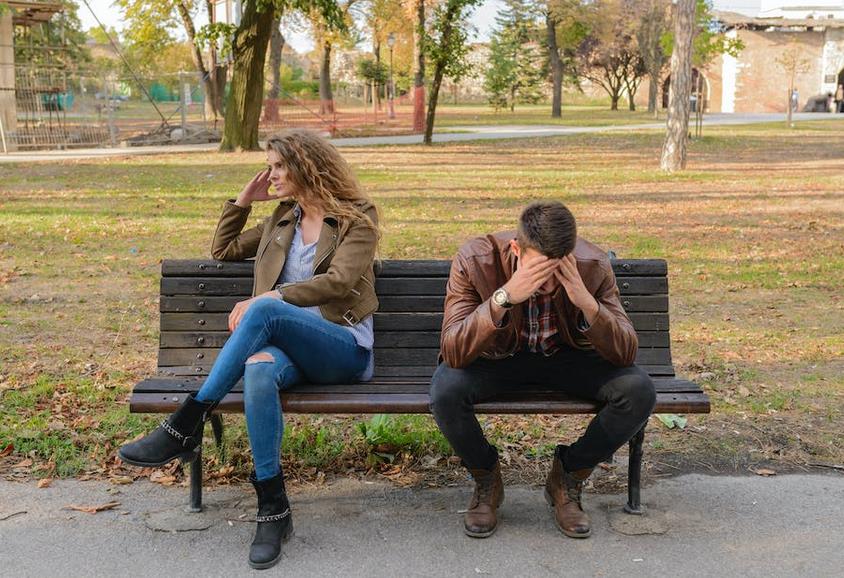 A young woman, Luna Gibson, is expecting a new life with the love and the hope of a bright future. But then, she was about to be killed! A vicious stepsister, a husband who wants to kill her, and the continuation of three lovely new lives. If it were you, what kind of revenge would you choose? If it were you, would you forgive the person who hurt you? Truth and lies, pain and hope. It all happens in Pursuing My Ex-Wife Isn't Easy.

Luna Gibson, the heroine of the story, struggled to survive after her accident. She waited until her three children were born before she started plastic surgery and physiotherapy, and then began a new life.

She eventually became a renowned jewelry designer in Europe, but unfortunately, something happened and she gave up her fame and glory and announced her retirement, returning to Banyan City under her own name...

Why did she make this decision? To read Pursuing My Ex-Wife Isn't Easy, knowing the beautiful and strong woman.

In fact, Aura is really smart, she not only faked Joshua's recorded phone call to make Luna Gibson think they betrayed her, but she knew that with Luna's cowardice, she couldn't possibly confirm the truth with Joshua. In addition, she also let the driver who crashed into Luna say "Mr. Lynch, she's still alive.

Poor Joshua, how can he let Luna know the truth and fall in love with him again.

Aura Gibson wanted to kill not only Nellie, but also Luna, and she told Joshua that she wanted to improve her relationship with Nellie and take her to the amusement park. But just as Luna was taking Nellie on the Ferris wheel, an accident happened

Fortunately, they were saved.

As the hero of Pursuing My Ex-Wife Isn't Easy, Joshua Lynch, when will he be able to recognize this person who, although her face is different from his dead wife, acts and behaves very similar to her as Luna Gibson in the end？

The Fascination Of Pursuing My Ex-Wife Isn't Easy Pursuing My Ex-Wife Isn't Easy is a romance novel full of misunderstandings, joy, and children.